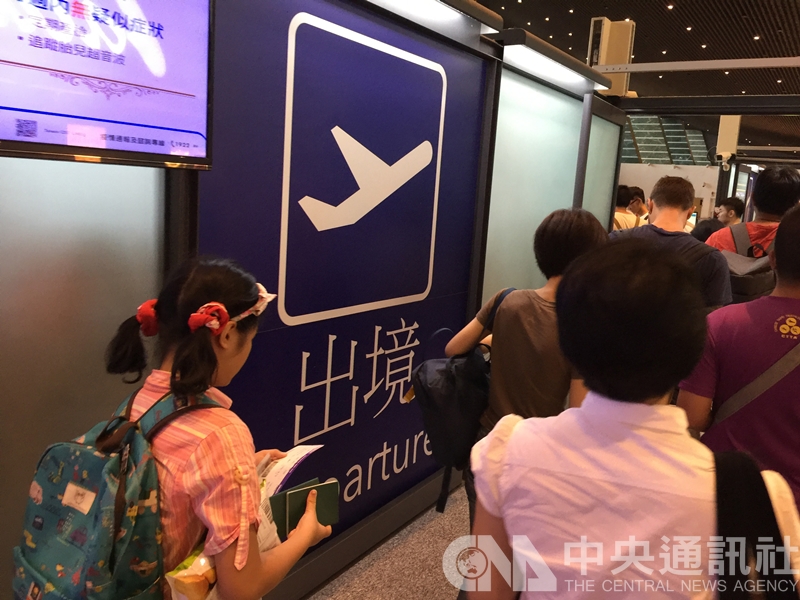 After a Taiwanese businessman surnamed Shen was diagnosed with COVID-19 (coronavirus disease 2019) in Thailand in May this year, he flew back to Taiwan with a forged negative certificate. The Taoyuan District Public Prosecutors Office in Taiwan today was charged with forging documents. According to the indictment, on April 30 this year, a Taiwanese businessman surnamed Shen asked his relatives and friends to book flights back to Taiwan on May 3, and went to a Thai hospital on the morning of May 1. The test result was positive that night, but the hospital did not contact Shen. man.

According to the Peach Inspection investigation, after being tested on May 1, the man surnamed Shen was worried that the epidemic would become serious, coupled with diseases such as kidney cancer. With the assistance of friends, he obtained a forged negative hospital test report and changed his flight, holding it as early as May 2. Falsified negative certificates were returned to Taiwan.

According to Taobao inspection investigation, when the man surnamed Shen entered Taoyuan International Airport, he was found to have a body temperature of 38.2 degrees Celsius. He was diagnosed the next day after he was sent to the hospital. He recovered and was discharged on May 21 after treatment.

However, the man surnamed Shen argued that he had no symptoms of discomfort when he returned to Taiwan. According to witness testimony, the man surnamed Shen had told him that he did not have a fever, and he did not deliberately suppress symptoms at the moment, and the letter from the Department of Disease Control of the Ministry of Health and Welfare could not prove his surname. The man knew he was diagnosed before returning to Taiwan. Taojian could not determine that the man surnamed Shen returned to Taiwan knowing the diagnosis. It is difficult to recognize that he violated the “Infectious Disease Prevention and Control Act” and the “Special Regulations on the Prevention and Relief of Severe Special Infectious Pneumonia.”

I take care of the new crown pneumonia
Three consecutive days of local “+0” additional 6 cases of second-level alert extension outside the country
Evergreen American pilot diagnosed with 2 doses of BNT Command Center: Epidemic investigation is in progress
From 11/2 onwards, KTV free masks, cinemas open for food and drink, concerts open for rock and roll areas
The eight major industries are gradually unblocking the unaccompanied service industry that meets the 4 conditions and will be open for business
Peiqi Chen said that “high-end can not be sold” Wang Haoyu predicted: orders received soft