More than half of this amount (5.9 billion) comes from fraud in VAT, corporate tax, registration fees, wealth tax (ISF) and tax on real estate assets (IFI). The amounts collected for income tax and social security contributions amount to 2.3 billion euros.

In 2019, the amounts recovered following controls by the tax administration increased by 16.3%. They represent € 9 billion, or 1.3 billion more than in 2018, the highest since 2015!
? The first results are there. pic.twitter.com/ItDGRUa3Sh

530 million also came from criminal fines paid by Google (500 million) and the investment company Carmignac Gestion (30 million), via two public interest legal agreements (CJIP). This new device allows a company to negotiate a fine without trial and without going through a “plead guilty” procedure. Finally, the processing service for corrective declarations, which notably manages the regularization of accounts abroad, received € 358 million.

To explain these results, the government highlighted the measures taken since the start of the five-year term, in particular the anti-fraud law passed in 2018, which for example extended the mechanism of “pleading guilty” to the tax field or introduced since the ‘last summer a “tax police” responsible for fighting tax crime.

The law above all relaxed the “Bercy lock”, a device which gave the tax administration the monopoly of prosecution in the event of fraud. From now on, it is obliged to transmit to justice the facts of frauds higher than 100,000 euros. The government has also tightened up controls on fraud by companies that sell products on online platforms. And from 2021, these platforms will be liable to VAT for the sellers who use them, for part of the transactions.

A controversial project to exploit public data from individuals on social networks is also on track. Criticized by the Cnil, French gendarme of data protection, and amended by the Parliament, the process should be tested, once validated by the Cnil and the Council of State, by the end of the year. In addition, the uncapping of the compensation allocated to tax advisers who denounce acts of fraud could encourage more informants to approach the tax authorities.

“Our efforts are paying off. Nine billion is the equivalent of the budget of the Ministry of Justice, “said Edouard Philippe on Monday. “It is a billion more than in 2017 and 2018, therefore a billion less in the pocket of those who do not respect the law. “

The government wanted to show its commitment to tackle the problem of tax evasion, after a severe diagnosis by the Court of Auditors on the effectiveness of the action of the State. In a report published in December 2019, she pointed to France’s delay in the matter and in particular a “modesty of the interministerial impulse”. She also said she was unable to quantify the extent of the phenomenon. The government had deemed the finding “very severe”, but promised to remedy these shortcomings.

According to Édouard Philippe, there is now a need for “flawless cooperation”, “operational” cooperation between the various parts of the administration. The government will thus create thematic groups to better work together the different tax, investigation and financial jurisdictions. They will concern in particular the VAT, the online trade, the illegal work or even the ephemeral fraudulent companies.

The Prime Minister also asked the National Institute of Statistics (Insee) to “extend” the work of the Court of Auditors on the evaluation of fraud, promising a point in the fall.

Brexit: London will refuse the European Union to impose its rules on it 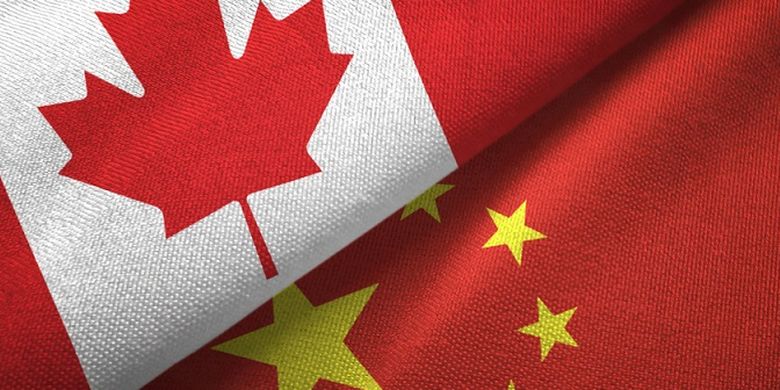 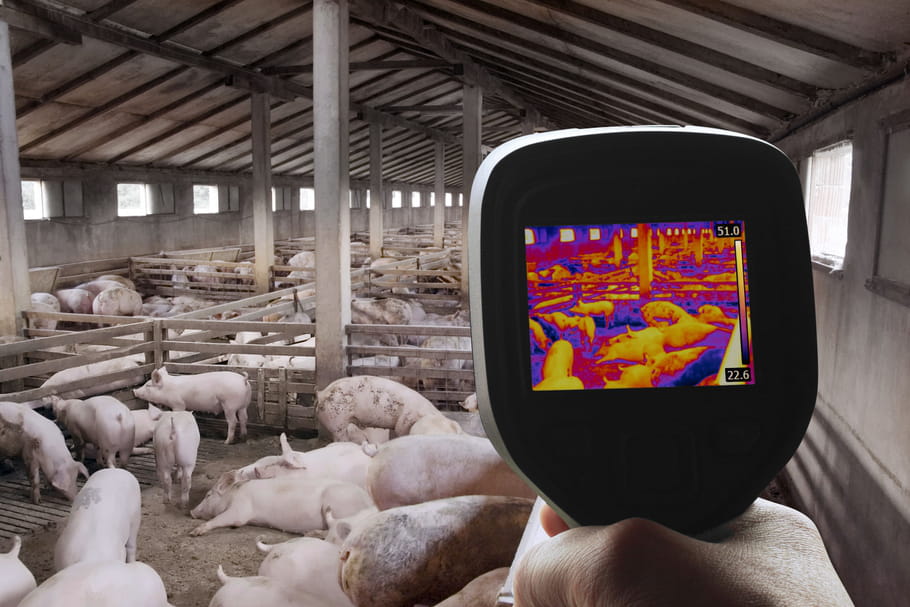 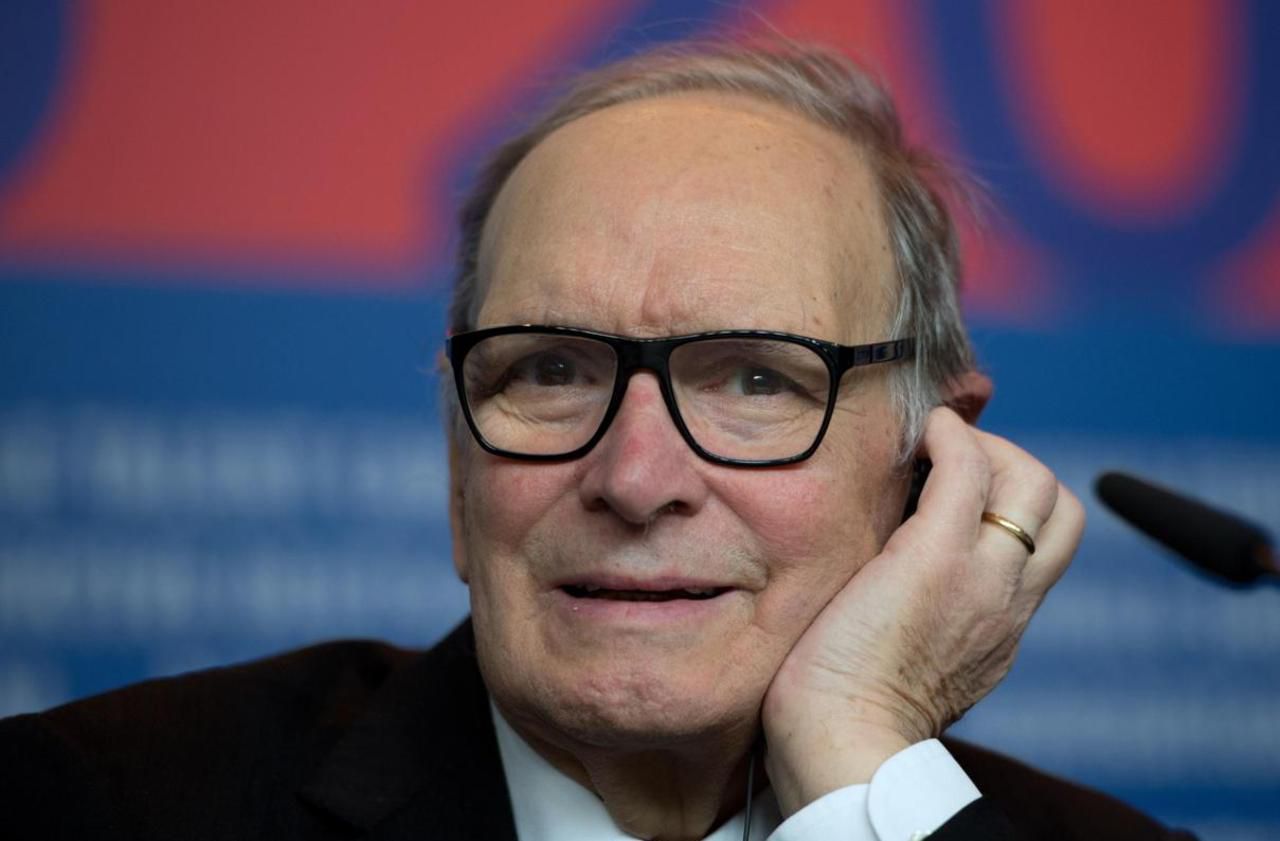 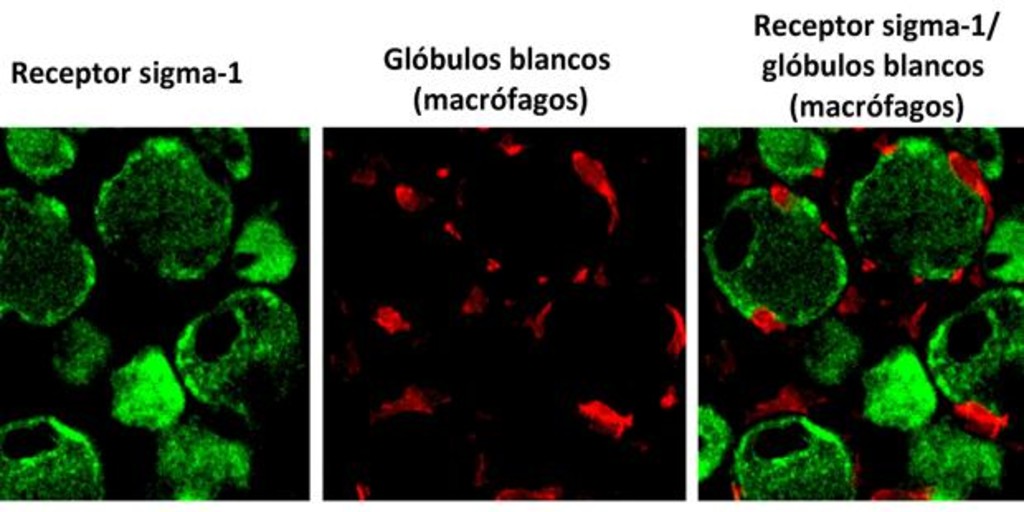 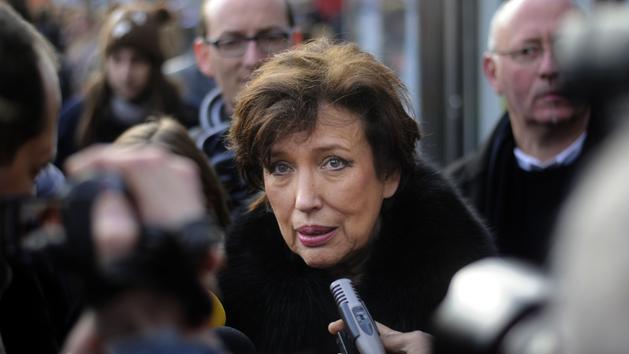