SUKABUMIUPDATE.com – It’s not only the Covid-19 pandemic that hasn’t ended, Indonesia is still haunted by the threat of tuberculosis or tuberculosis.

Reporting from Suara.com, according to the Director of Prevention and Control of Direct Communicable Diseases, Ministry of Health of the Republic of Indonesia, dr. Wiendra Waworuntu, M. Kes, every hour, there are at least 13 Indonesians who die of tuberculosis.

This figure makes Indonesia the third highest country in the world due to tuberculosis deaths, just below India and China.

“We are ranked third in the world, so that means the burden is already high enough,” said Dr. Wiendra in a teleconference at Graha BNPB, East Jakarta, Tuesday (07/07/2020).

In Indonesia alone, tuberculosis is an infectious disease that causes the highest death in Indonesia. “Also the burden of TB as a death rate is also quite high. It means that there are 13 people per hour Indonesian people die from TB,” he explained.

The Government of Indonesia through the Ministry of Health has estimated around 840,000 TB cases in Indonesia. Of this number, only 69 percent or around 540,000 TB cases were found and treated.

Unlike Covid-19, which has not yet found a cure, TB drugs already exist and are provided free by the government.

To be able to recover from tuberculosis, the patient must take medication for a full six months. If this fails, the risk is that the patient may experience drug resistance that triggers the transmission of a more dangerous type of TB. 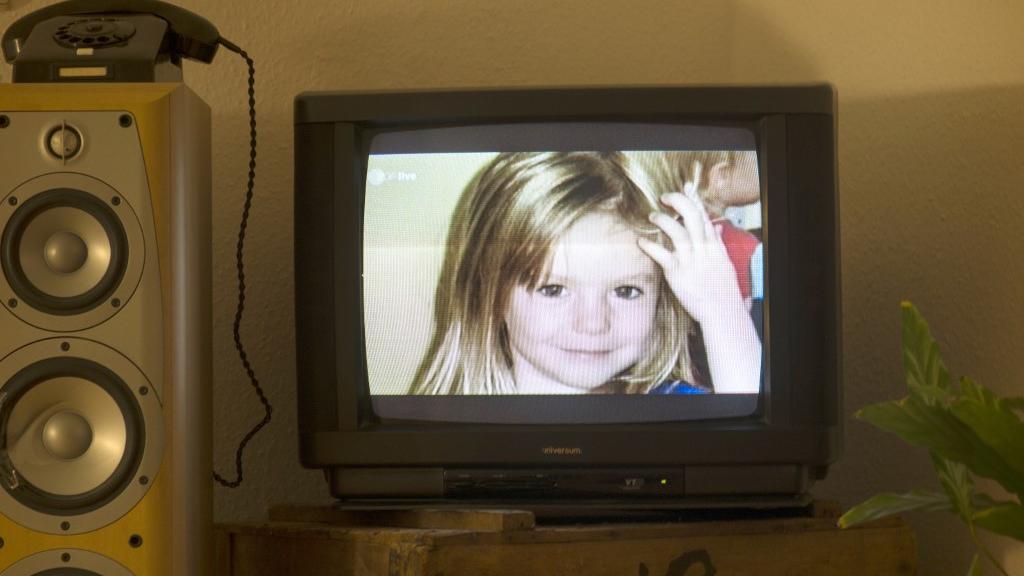