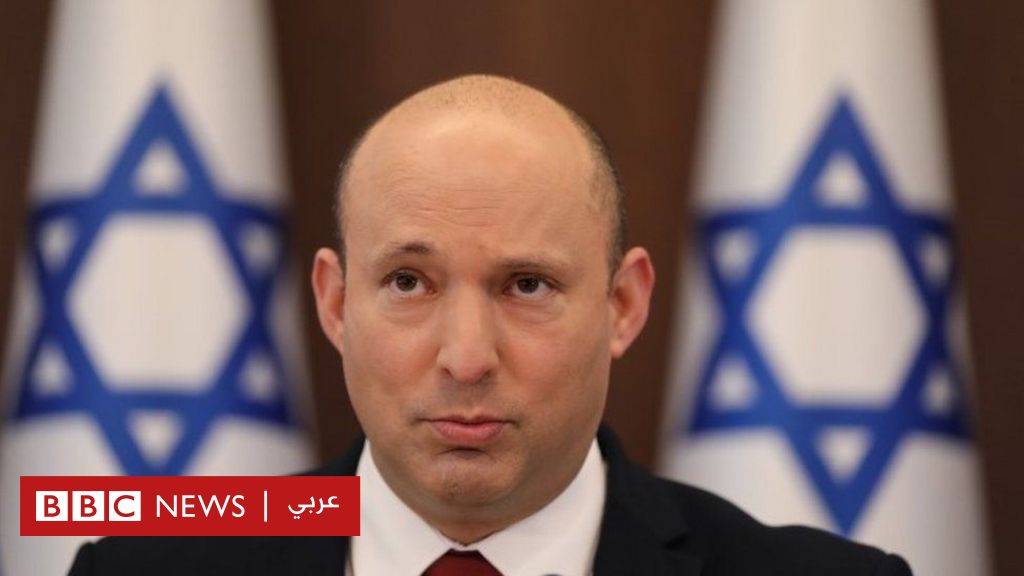 Israeli Prime Minister Naftali Bennett has “unequivocally” confirmed Iran’s involvement in the deadly attack on an oil tanker off the coast of Oman, accusations that Tehran called “baseless”.

Two of the ship’s crew were killed when the tanker Mercer Street, operated by a company owned by an Israeli businessman, was attacked last Thursday.

“We know how to send a message to Iran,” the Israeli prime minister warned, while Tehran said it “will not hesitate to defend its interests.”

The attacks that took place since last March were considered revenge incidents based on the principle of reciprocity.

The BBC’s security correspondent, Frank Gardner, says this undeclared war – and the denials against it – was heating up, but the casualties on board the Mercer Street were a significant escalation.

A British security guard and a Romanian crew member were killed on board the vessel operated by Zodiac Maritime, which the United States said was a drone attack.

Zodiac Maritime said the oil products tanker was on its way from Dar es Salaam in Tanzania to Fujairah in the United Arab Emirates and had no cargo on board when it was attacked.

Bennett said at a meeting of the cabinet on Sunday that the available intelligence evidence confirms that Iran carried out the attack.

He called on the international community to clarify its position that Iran had “made a grave mistake.”

But Bennett warned that “Iran’s ‘bullying’ operations not only pose a threat to Israel, but also harm international and maritime interests and threaten international navigation and trade.”

Commenting on the Israeli allegations, he said: “He who sows the wind reaps whirlwinds.”

The United States and Britain said on Sunday they believed Iran carried out the attack on the tanker, and pledged to work with partners to respond to the attack.

“After reviewing the available information, we are confident that Iran carried out this attack, which killed two innocent people, using explosive drones,” US Secretary of State Anthony Blinken said in a statement, adding that there was “no justification” for the attack.

“We are working with our partners to consider next steps and we are consulting with governments inside and outside the region about the appropriate response, which will come,” Blinken added.

“We believe this attack was premeditated, directed, and a clear violation of international law by Iran,” Raab said in a statement.

“Assessments by the United Kingdom have concluded that it is very likely that Iran attacked the Mercer Street in international waters off the coast of Oman on 29 July using one or more drones,” Raab added.

Iran had previously accused Israel of carrying out attacks on its nuclear sites and its scientists.

This exchange of accusations comes against the backdrop of the talks taking place in Vienna in an attempt to revive the international agreement signed in 2015 under which sanctions were lifted on Iran in exchange for Tehran’s commitment to limit its nuclear program.

Western countries accuse Iran of trying to build a nuclear bomb. Iran, on the other hand, denies this, insisting that its nuclear program is focused on research and electricity generation.