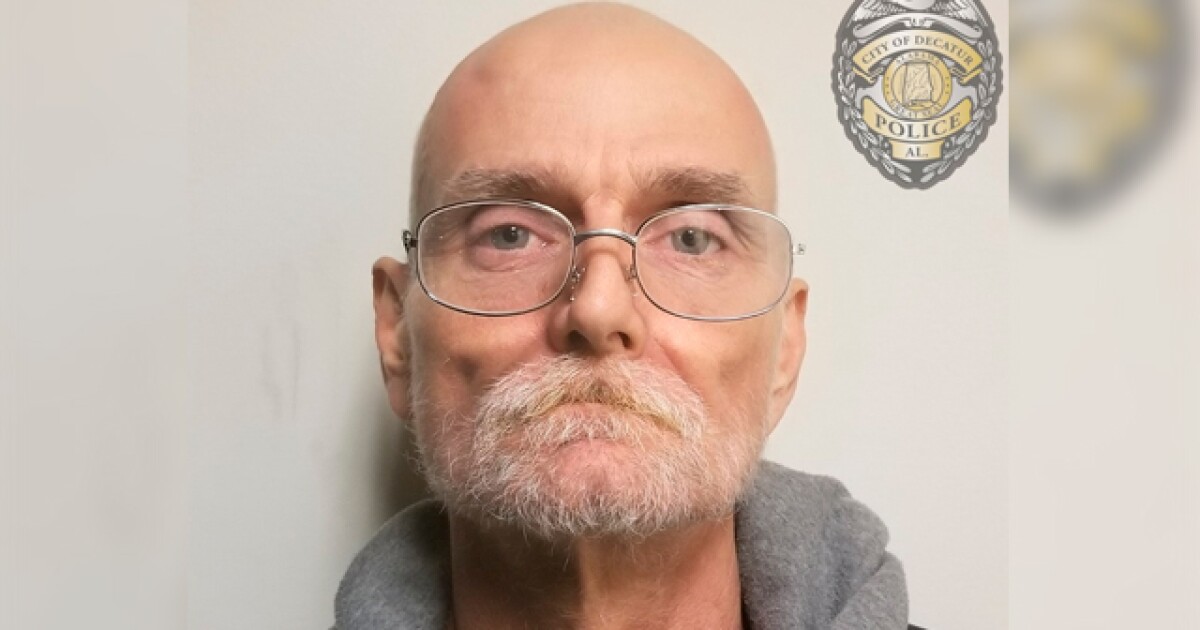 Johnny Dwight Whited, 53, terminally ill, called police in Alabama, United States
, to confess to a murder that occurred in 1995.

“I was sorry,” said Detective Sean Mukaddam, who received the unexpected call.

“I was embarrassed about certain things. I wanted to get it off his chest, ”added the investigator, who specializes in unsolved cases.

Dwight told police that he had shot a 26-year-old in the head in a wooded area of ​​Decatur, Alabama, but did not remember the date or year, Mukaddam revealed to the New York Times.

“We were struggling to try to figure out what he was talking about,” he noted.

The confessed murderer gave them details of the place where he committed the crime and went with the officers to the place where they found the victim’s body, where he described how everything had happened.

Thus, the authorities were able to establish that it was the homicide
by Christopher Alvin Dailey, committed in April 1995.

Dwight was charged with murder and arrested. His bail was set at $ 15,000.