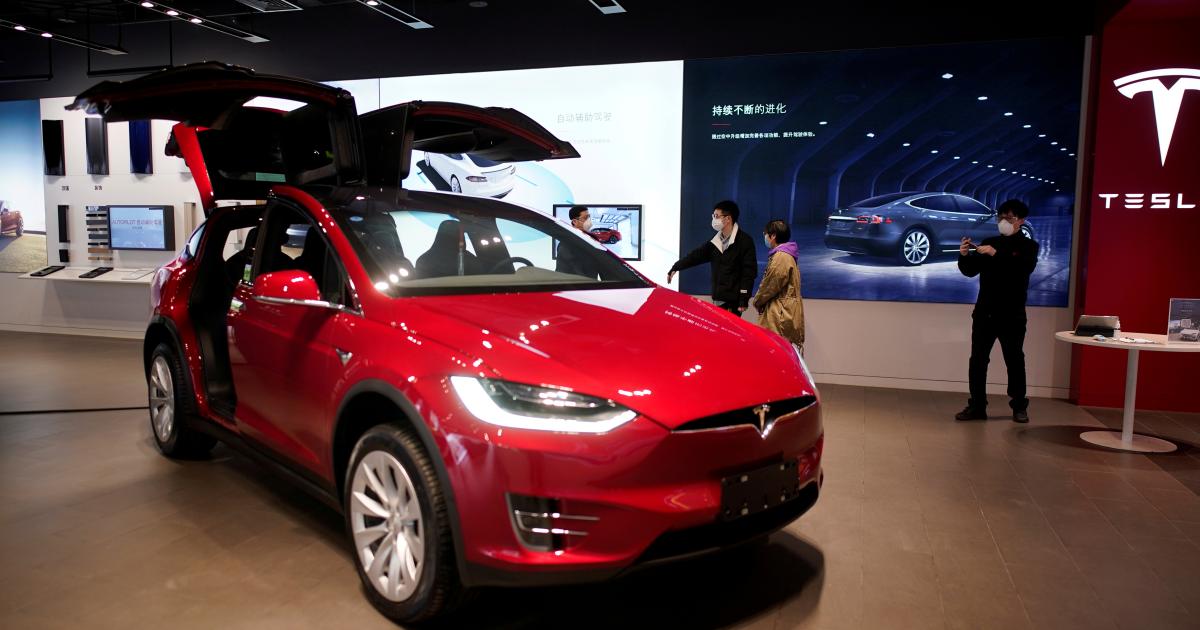 The US electric car manufacturer Tesla has the first quarter despite the Corona crisis surprisingly finished with black numbers. The bottom line was a profit of $ 16 million, like the tech billionaire group Elon Musk on Wednesday after the US exchange closes in Palo Alto announced. It is already the third quarter with a surplus in a row.

In the same period last year, Tesla had suffered a loss of $ 702 million. The company increased sales by 32 percent to just under $ 6 billion. The quarterly figures were significantly better than expected by analysts, with the stock initially increasing by more than six percent.