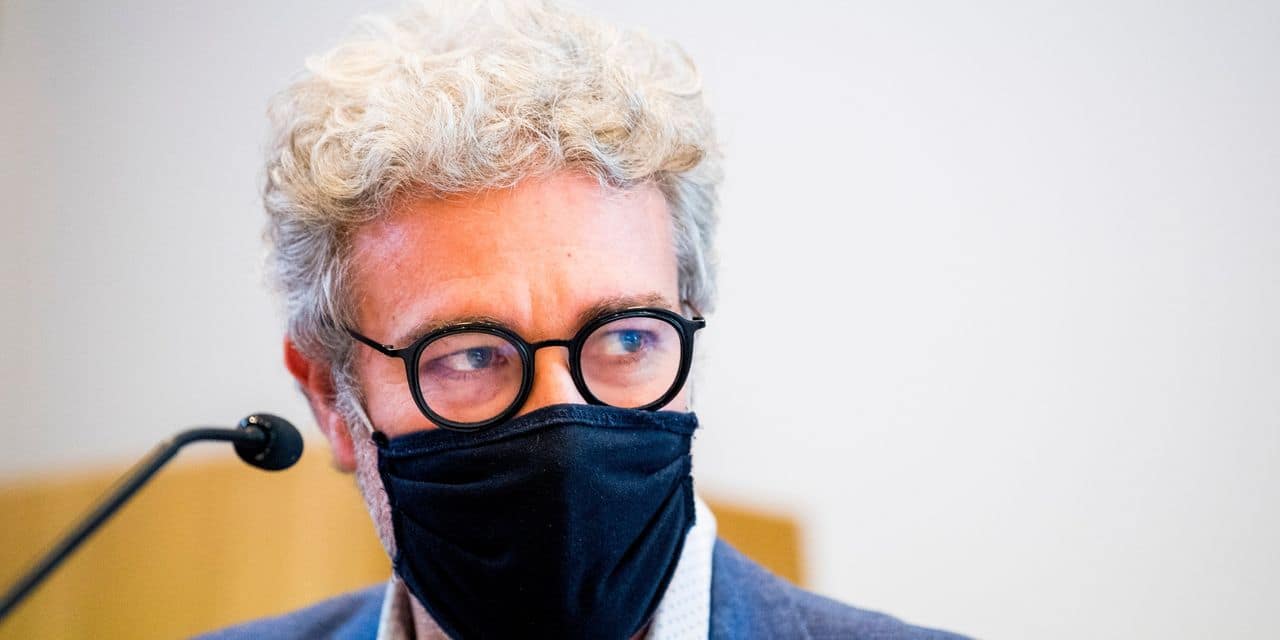 The minister said in a press release to disagree against the assertions contained in the letter of MM. From Wolf, Spinette and Galle, opportunely released to the press.

“There was never any question of refusing testing operations by the HIS teams and it is serious to assert the contrary”, he added.

In their letter, the directors of the Saint-Michel college, of the public hospitals of Iris Sud and Mr. De Wolf told Mr. Maron of their dissatisfaction with the decision to no longer use HIS in the screening of students and teachers. college while it was in progress.

“As early as Wednesday, all the parents of the pupils concerned had been informed by the PSE – legally in charge of this mission – of the measures taken by Cocom (Common Community Commission, Editor’s note) to allow the testing of pupils at the Mérode center, in the immediate vicinity of the Collège St-Michel. The management of the school has of course been informed “, assured Mr. Maron.

According to him, this testing took place Thursday and Friday as planned.

“If other contacts have been made by other actors with HIS to organize the screening, it is without any coordination or adequate information with the Cocom services, which is regrettable taking into account the many other contacts that have taken place”, he concluded.