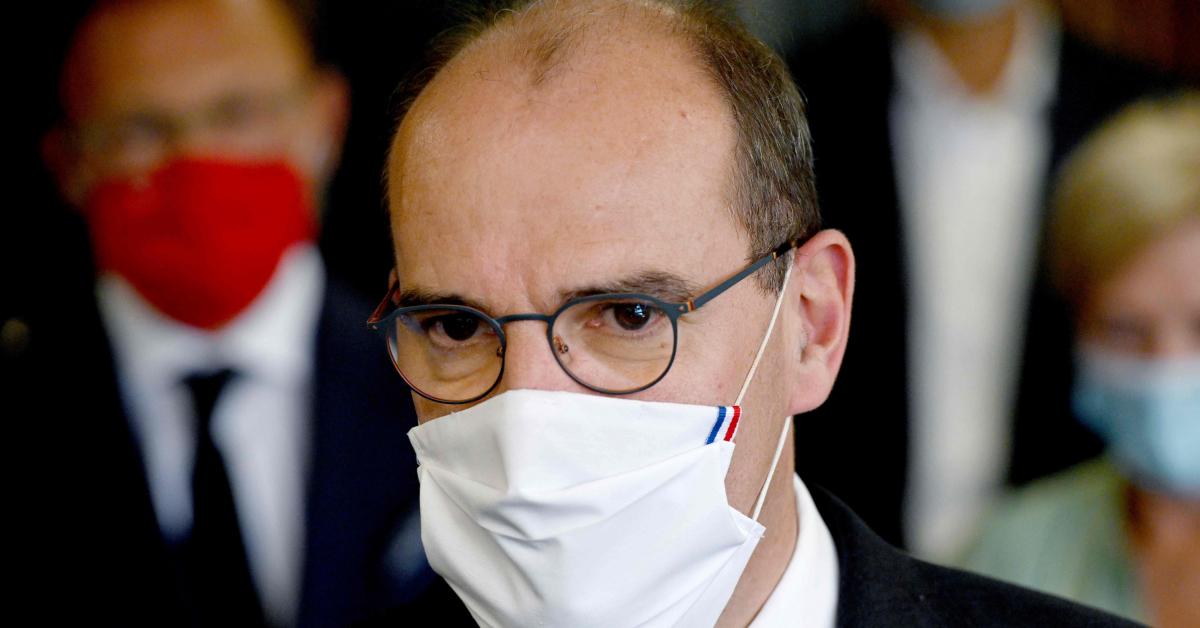 Jean Castex has just announced to the French that the duration of isolation which was initially set at 14 days would be reduced to seven days.

The duration of isolation for Covid-19 contact cases has been reduced to 7 days against 14 in France, Prime Minister Jean Castex announced on Friday afternoon, stressing that “checks” would be carried out to ensure that this period is respected. In total, there are now 42 departments placed in the red zone across the country, that is to say with a so-called active circulation of the virus, he also explained.

“On the proposal of the Scientific Council, the duration of isolation will be reduced to seven days, that is to say the period during which there is a real risk of contagion”, affirmed Mr. Castex. “It is essential that everyone strictly respects this period of isolation, which will give rise to checks,” he added.

The tenant of Matignon spoke of a “manifest deterioration” of the health situation, with a percentage of positive cases which continues to increase. He also said he saw, for the first time in several weeks, a significant increase in the number of hospitalizations. In total, there are now 42 departments placed in the red zone across the country.

The virus “has not decreased in intensity” and “is there for a few months yet”, he warned, but “we must succeed in living with it without letting ourselves be drawn back into a logic of generalized containment. », Announced the Prime Minister.

See Also:  The immorality of the "possession" of atomic weapons will be inscribed in the catechism

He therefore calls for the respect of barrier gestures, after a summer period marked by a form of relaxation.

Jean Castex, who was speaking at the end of a Covid Defense Council, explained that we should not “put our social, economic and cultural life on hold” despite the increase in contamination.

He acknowledged that the waiting times for Covid-19 tests were “too long” and announced that “slots” would be reserved for priority people. A phenomenon partly linked to the large number of screening tests carried out, which is more than one million per week. Which makes France the third country that tests the most in Europe.

2,000 additional people will be recruited from the Health Insurance and Regional Health Agencies (ARS) to strengthen the tracing of contacts of infected people, announced Prime Minister Jean Castex on Friday.

An essential pillar of the strategy to break the chains of contamination of the coronavirus, the tracing of contacts of infected people has slowed down in recent weeks, which is explained in particular by too low numbers in certain territories, according to Health Insurance, while the number of people to contact is increasing.