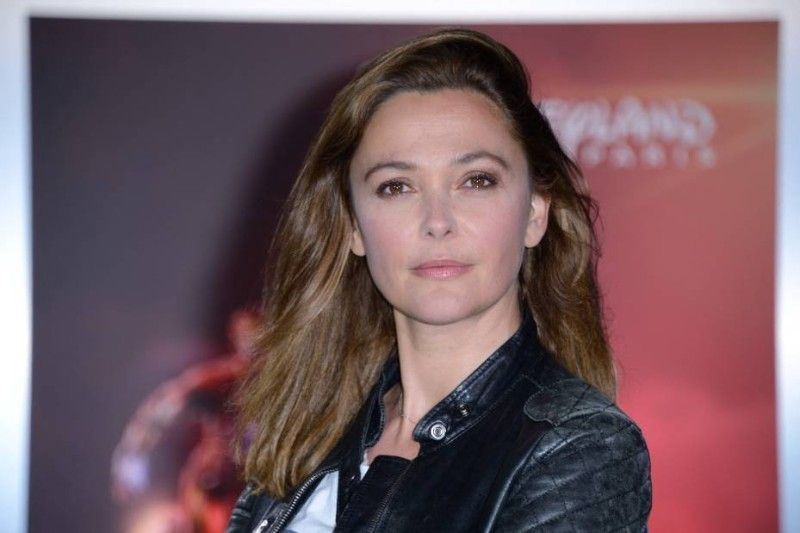 Always with a smile and a word for laughs, this is what TF1 viewers remember above all from Sandrine Quétier as host. After 50 minutes inside or Dancing with the stars, the host was a bit the star of the channel. However, last year, she decided to leave everything to change her life. A very brutal decision, taken in the face of a terrible tragedy that directly affects her.

Today fulfilled in her life as an artist and actress, Sandrine Quétier unfortunately has to face the disease of her dad, suffering from Alzheimer’s. Invited on the set of Jordan de Luxe, this June 14, the former sidekick of Nikos Aliagas confided in this subject.

With tears in her eyes, and her throat tied, Sandrine Quétier revealed to the cameras of Non stop people that her daddy was very sick. Suffering from Alzheimer’s, and therefore partial or complete memory loss, the news was a real shock for the latter, “i don’t know if my daddy recognizes me, iHe doesn’t speak anymore, his eyes shine when he sees me, he forgot all our memories “. Upset by the situation, Sandrine Quétier admits for the first time that despite the fear of losing him forever, this disappearance would undoubtedly be a relief for her family, “his disappearance scares me, and at the same time it will be a deliverance for him, when we see the person we love who is deteriorating physically and intellectually, he no longer has his mental faculties … “. A shared feeling that is very difficult to live with which, according to her, marked her desire to make things happen in her life, it is perhaps this disease which accelerated my desire to do something else “.

A risky career decision, that Sandrine Quétier does not regret, “People all think I got kicked out of TF1, I love it. I had been doing this for 10 years so the announcement was brutal, but it’s been 2 years that in my head I wanted to leave, I didn’t have no regrets. “A choice of life that allows her today to be more present for her two children Gaston born in 2003 and Lola on June 12, 2001, who also brought the whole family together this weekend for an unforgettable birthday. .