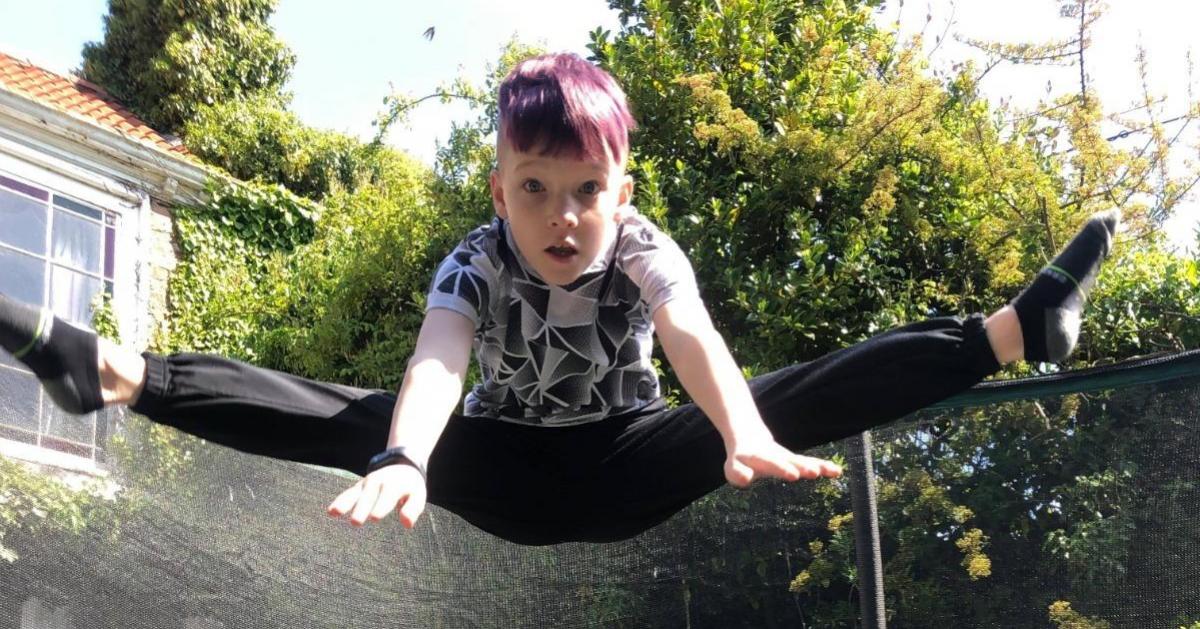 Max Clar, a young 9 year old Englishman, was hit by a motorbike during his first post-containment outing.

Max liked to dance but he will have to learn to do it differently. Because his life was deeply changed last Monday when he left his home for the first time in Hull, England, since the start of confinement.

Kirsty, Max’s mom, and her boyfriend decided to take their four kids for a ride, who hadn’t left home since March 21. But as they walked, the 9-year-old boy was hit head-on by a motorcycle. Max was rushed to hospital and had to have his leg amputated.

“It could have been worse,” said his mom to the Sun. “Our little Max is doing very well. He is able to do without his bed in his wheelchair. He’s a passionate gymnast and he dances too. All these things should still be possible for him, but not right away. He understands that it will take some time to be able to do the things he did before, but he is taking it as well as we could have hoped, “she said.

The man who rode the motorcycle, Jerome Cawkwell, was arrested and charged with having seriously injured a person after dangerous driving. The 24-year-old appeared before the trial court, which also charged him with hit and run, driving without a license, using a vehicle without insurance and in poor condition. Jerome pleaded guilty before being released on bail. His trial will be held on June 24.

See Also:  Brexit-Trump: the end of the Anglo-American order