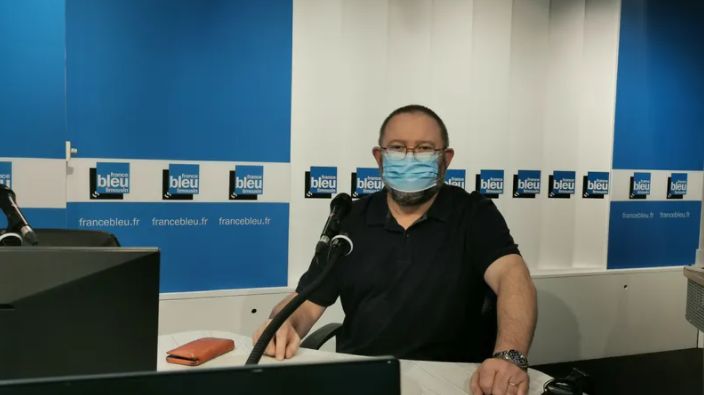 How to compensate for the absence of unvaccinated caregivers? caregivers who suddenly can no longer exercise. Guest from France Bleu Limousin this Tuesday morning, Dr Jean-Christophe Nogrette, president of the MG France general practitioner union in Haute-Vienne, believes that this hardly changes the habit. “We would not be talking about this problem if there was a normally abundant supply of care in our Limousin territory with a relatively elderly population that requires a lot of care … so as we already lack caregivers, as soon as one is missing. moreover it’s a disaster“explains Doctor Nogrette who also specifies that with his general practitioner colleagues he does plastering:”We take patients if we can, early in the morning or late at night and then we sort out to prioritize serious pathologies“explains the president of MG France in Haute-Vienne.

“When we think like a scientist, we get vaccinated“- Jean Christophe Nogrette

If Doctor Nogrette does not want to throw stones at those who refuse the vaccine, extremely in the minority according to him, he says he does not understand their reasoning: “Most caregivers are people who have scientific knowledge, and when we think scientifically we get vaccinated“. Jean Christophe Nogrette who underlines in passing that we rarely vaccinate against benign diseases.” The Covid still killed 116,000 people in 18 months in France “recalls Doctor Nogrette who misunderstands”those who are in a certain romanticism, it is their way of being but in any case they are extremely in the minority “.

“But it is not worth stigmatizing those who are not vaccinated, the real problem that has been going on for years is that there aren’t enough of us to do the job full stop “concludes the president of the MG France union in Haute-Vienne

Jean Christophe Nogrette, president of the MG-France union in Haute-Vienne