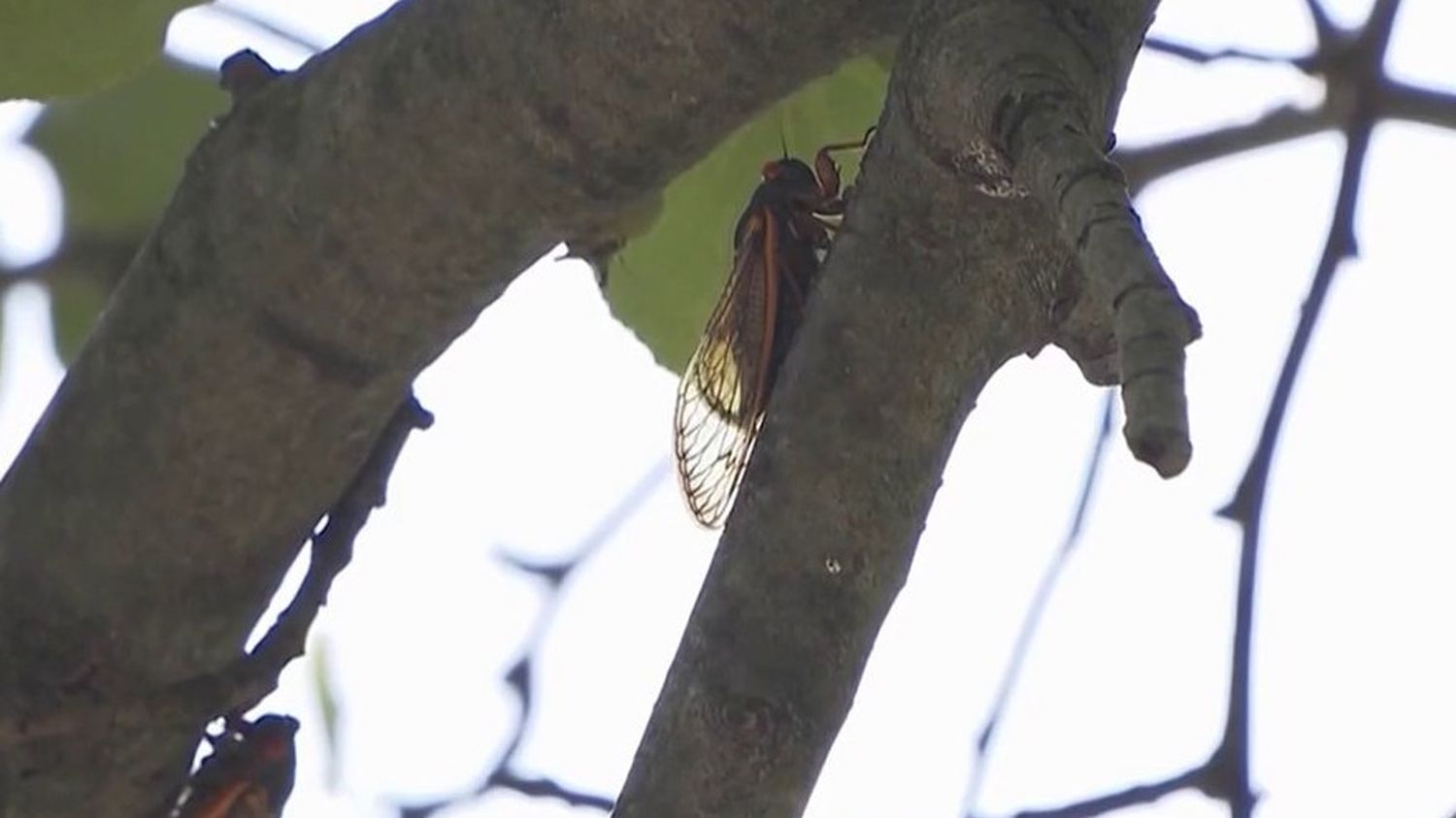 Every 17 years, gigantic cicadas reappear and invade the eastern United States, including the capital, Washington. This invasion is nonetheless not serious, since the insects are harmless.

Cicadas are now invading the east coast of the United States. They make a lot of noise, but are harmless. These insects are known to hibernate for a very long time, exactly 17 years. “For 17 years, they lived underground, a very Covid life with social distancing. But during their 17th year, they go out, often in the evening. They rush on trees or any vertical structure. So their cocoon opens in two and a beautiful adult comes out“says Michael Raupp, professor in the Department of Entomology at the University of Maryland (United States).

Dozens of states are littered with cocoons of cicadas. “You wake up one morning and boom, they’re everywhere: in trees, cars, bushes, everywhere outside“, tell two inhabitants. Even scientists do not understand this new cycle well. The sound show lasts a month, the time for this generation of cicadas to generate a new one, which will sing in … 2038.