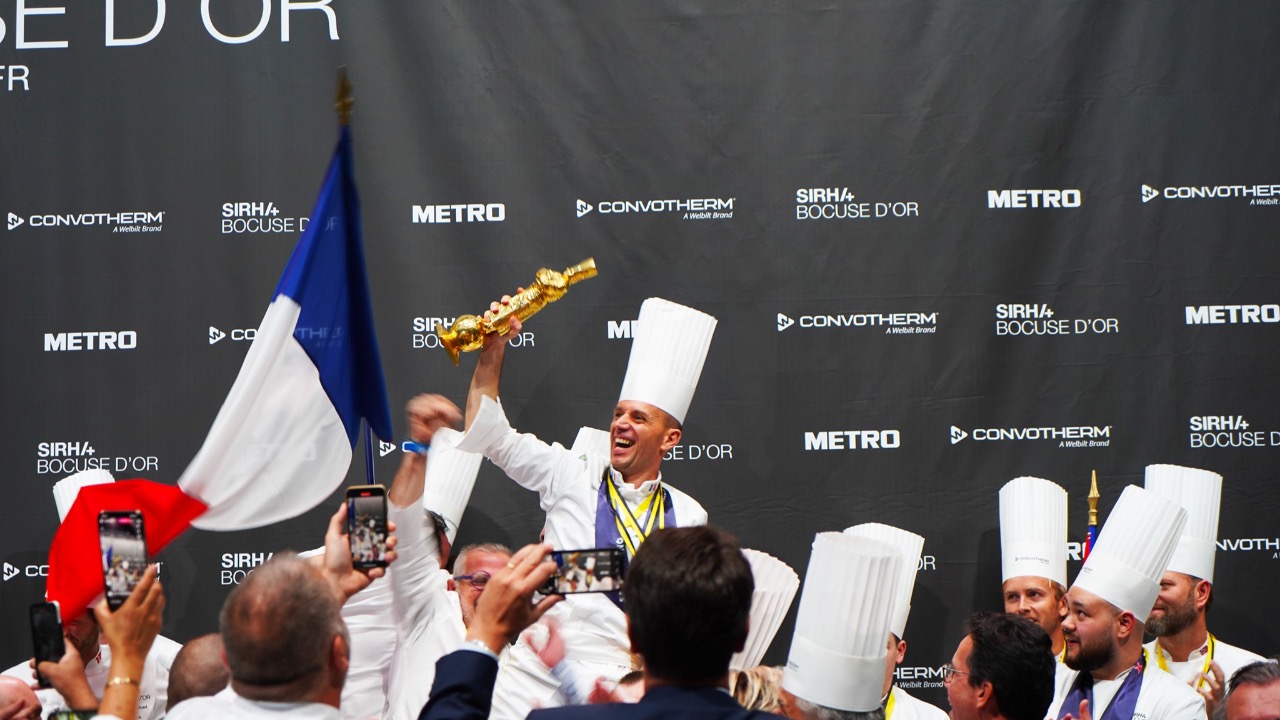 The suspense was full this Monday evening at SIRHA at Eurexpo. The verdict finally fell around 7:30 p.m. from the mouth of Laurent Wauquiez, the president of Auvergne-Rhône-Alpes, who did not fail to express his pride: France won the Bocuse d’Or, a trophy which she had not won since 2013. She won ahead of Denmark and Norway.

The emotion was immense for Davy Tissot and all his team who sang the Marseillaise to the applause of the spectators. “Thank you Mr Paul“were the first words of the Lyon chef.

Davy Tissot and his 23-year-old clerk, Arthur, have succeeded in distinguishing themselves thanks to their starter-main-dessert menu based on tomatoes with the creation of a “take-away” box for the less original which has seduced the jury. The team also caused a sensation in the afternoon with its main course, a Charolais beef chuck and two vegetable garnishes. 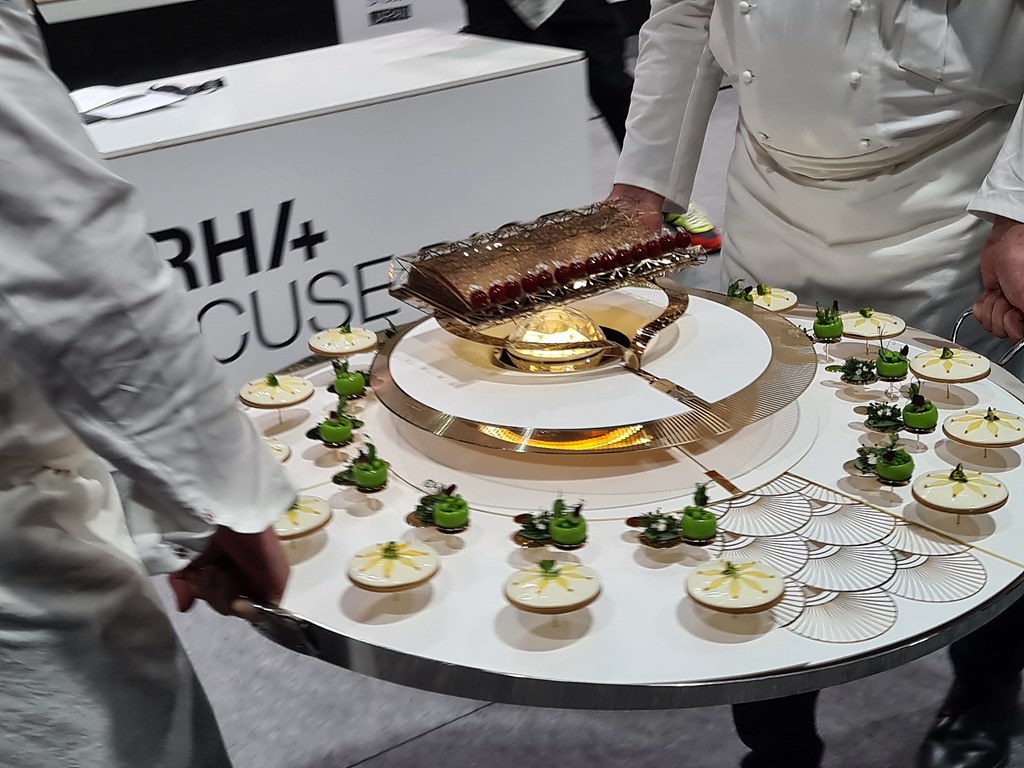 “I dedicate this Bocuse d’Or to Monsieur Paul who gave me a taste for cooking. Without him, I won’t be here. Bringing the Bocuse d’Or home is a childhood dream. It is a great pride to make French gastronomy shine again throughout the world. It is also a reward for the work of the whole team which has not given up since the beginning of this adventure. I think of all those who supported us, who believed in us. A huge thank you for all this support. We dared, we sometimes doubted, we started again, again and again but we never lost the flame that drives us. We had fun and we succeeded together!“, could we read a few minutes later on the Facebook page of the Lyon chef who will award his title in January 2023 on the occasion of the next Bocuse d’Or at Eurexpo.