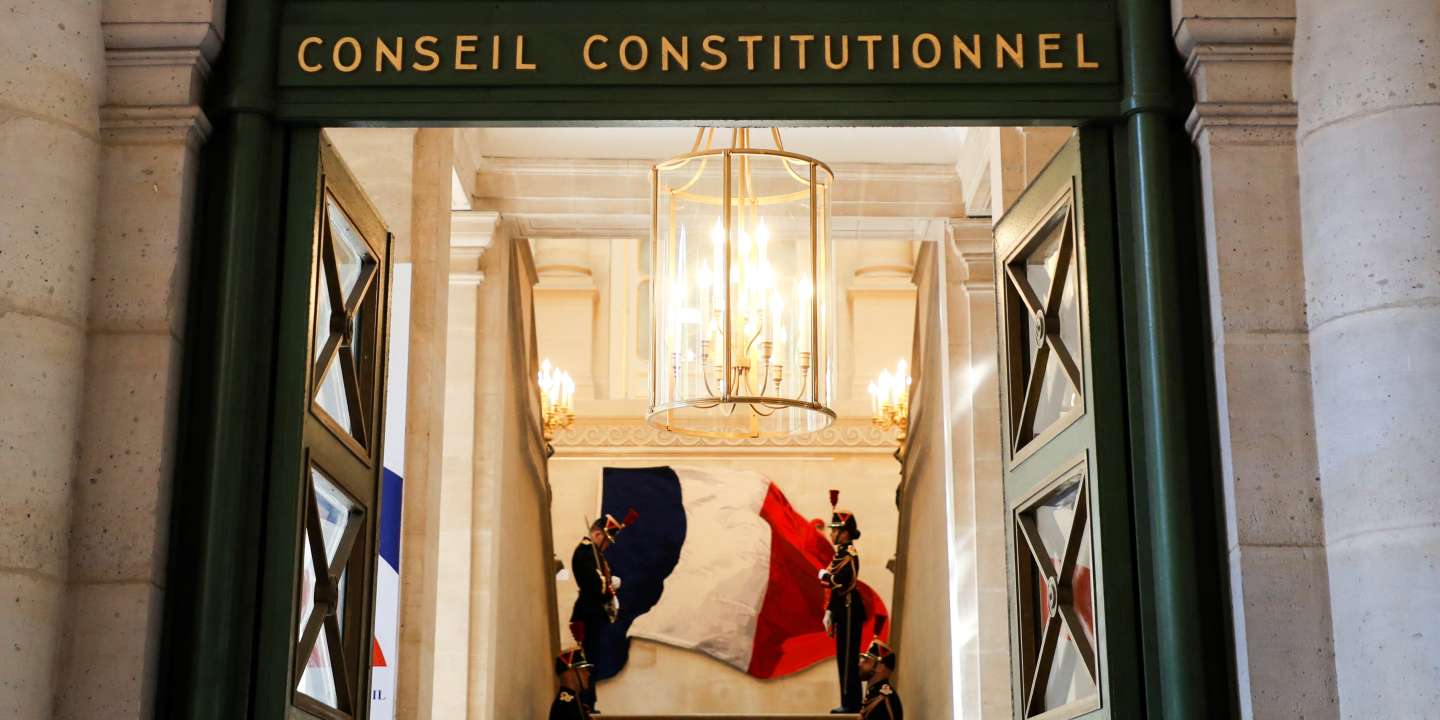 On Friday July 30, the Constitutional Council validated most of the provisions of the new anti-terrorism law, definitively adopted by Parliament on July 22.

In its decision, however, the Council reduced to twelve cumulative months, instead of twenty-four, the individual administrative control and surveillance measures (“Micas”) that can be applied to detainees convicted of terrorism and having served their sentence.

The Constitutional Council validated a flagship article, a “Judicial measure for the prevention of terrorist recidivism and for reintegration” applicable to the perpetrators of terrorist offenses, and decided at the end of their sentence in consideration of their “Particularly dangerous”, in order to subject them to certain obligations. This measure is a response to the censorship, last summer by the Council, of a proposed LRM law providing for “Security measures” for terrorist detainees leaving prison, in particular the wearing of an electronic bracelet.

The new system provides in particular for the obligation to establish one’s residence in a given place, to respond to summons from the judge responsible for the application of sentences or to respect health, social, educational or psychological care. Only inmates sentenced for terrorism to sentences greater than or equal to five years in prison will be concerned.

The Council further ruled that a controversial article reforming access to classified archives is constitutional. This provision provides for liberalizing access to certain archives for study and research purposes, but in return introduces exceptions to the fifty-year period provided for the declassification of the most sensitive documents.

The Constitutional Council did not rule on the other measures of the law which were not appealed against.

The text, announced in the wake of the Rambouillet attack – in which a police officer was murdered with a knife in the entrance hall of the police station by a radicalized individual, unknown to the police services -, on April 23, made enter into common law the emblematic but experimental provisions of the law on “Internal security and the fight against terrorism” voted in 2017.

The intelligence component intends to draw the consequences of the technological and legal developments of the last five years. It thus perpetuates the so-called algorithm technique: automated processing of Internet connection and browsing data, thanks to the cooperation of access providers, in order to identify risk profiles.

Article reserved for our subscribers Read also In the fight against terrorism, legislative bulimia