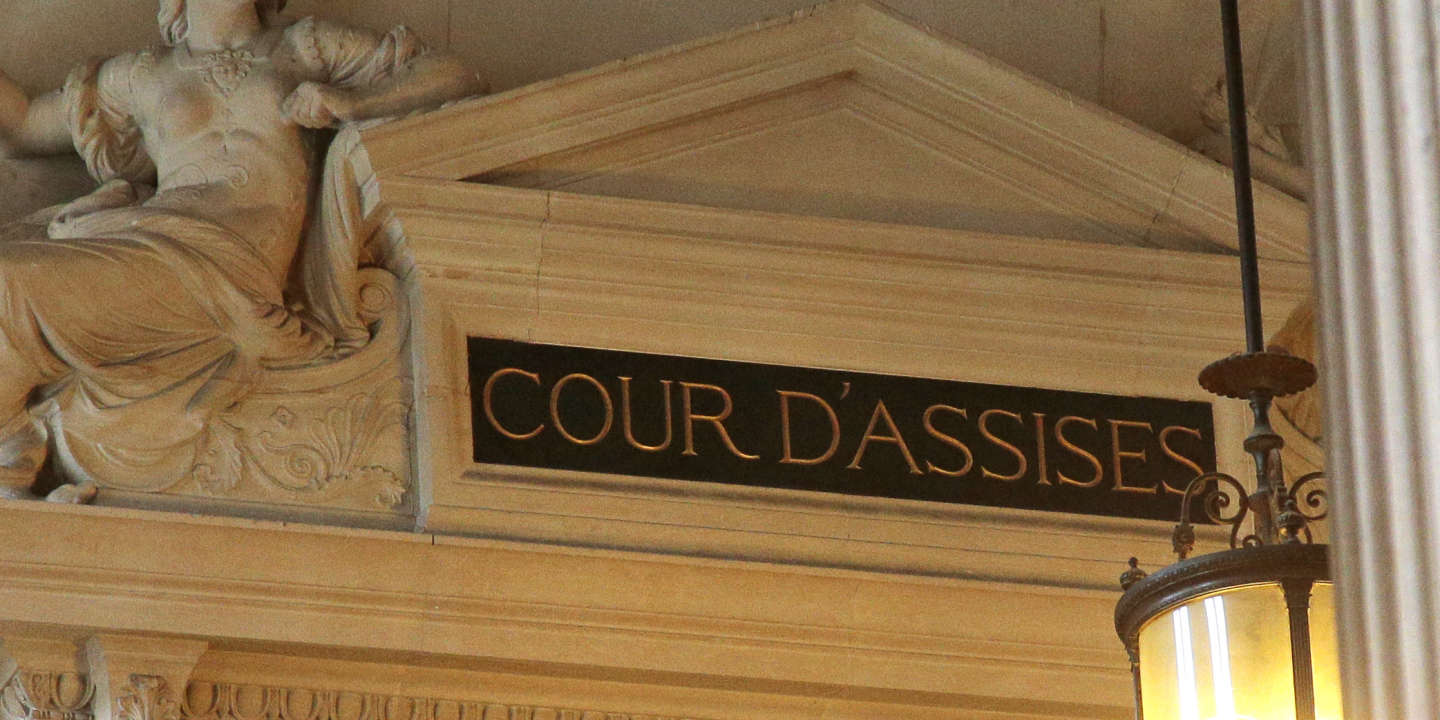 The order of November 18, 2020 authorizing the appearance of an accused by videoconference before the Assize Court, with or without his consent, constitutes “A serious and manifestly illegal violation of the rights of the defense and the right to a fair trial”, estimated, Friday, November 27, the judge of the summary proceedings of the Council of State, which had been seized urgently by several associations, orders of lawyers and a union of magistrates, which asked for the suspension of this text.

As part of the state of health emergency declared to deal with the new progression of the Covid-19 epidemic, this order supported by the Minister of Justice, Eric Dupond-Moretti, had adapted several rules of criminal procedure in order to , according to its article 1is, “To allow the continuity of the activity of the criminal courts essential to the maintenance of public order”.

The decision of the summary judge notes, as argued by the applicant associations, that “Before the Assize Court or the Criminal Court, the seriousness of the penalties incurred and the role devolved to the private conviction of magistrates and jurors confer a specific place on the oral nature of the debates”. She emphasizes “The essential nature, during the indictment and pleadings, of the physical presence of the civil parties and of the accused, in particular when the accused speaks last”.

“Respect for the rights of litigants”

” In these conditions, he continues, the constraints linked to the epidemic, the advantages of videoconferencing and the guarantees with which it is surrounded are not sufficient to justify the infringement thus brought to the founding principles of the criminal trial and to the rights of natural persons parties to the trial. “

Article reserved for our subscribers Read also “Dignity is that the accused is present”: the resumption of the trial of the January 2015 attacks postponed to November 30

As soon as it was published, this order had aroused the rebellion of lawyers and magistrates’ unions. It had above all appeared tailor-made for the trial of the January 2015 attacks, suspended for several weeks due to the state of health of one of the accused, Ali Riza Polat, infected with the coronavirus. At the hearing to resume this trial, Monday, November 23, both the defense lawyers and those of the civil parties opposed the hypothesis of having him attend the end of the proceedings – pleadings and indictment – from his cell by videoconference, his state of health having been deemed incompatible with his presence at the hearing.

Article reserved for our subscribers Read also Trial of the January 2015 attacks: Ali Riza Polat, the accused who gives “a headache”

In his decision, the summary judge, on the other hand, rejected the applicants’ requests concerning the prohibition of videoconferencing in other proceedings, in particular correctional proceedings. He notes that the increased use of this technique is “Made necessary by the great practical difficulties encountered by the prison administration in carrying out the extractions of detainees, given the particularly heavy constraints imposed by the current health situation, and by the fight against the spread of the epidemic within establishments penitentiaries and judicial courts ».

The judge also stressed that this use, which makes it possible to avoid the postponement of hearings, “Thus contributes to respect for the right of litigants to have their case heard within a reasonable time. »