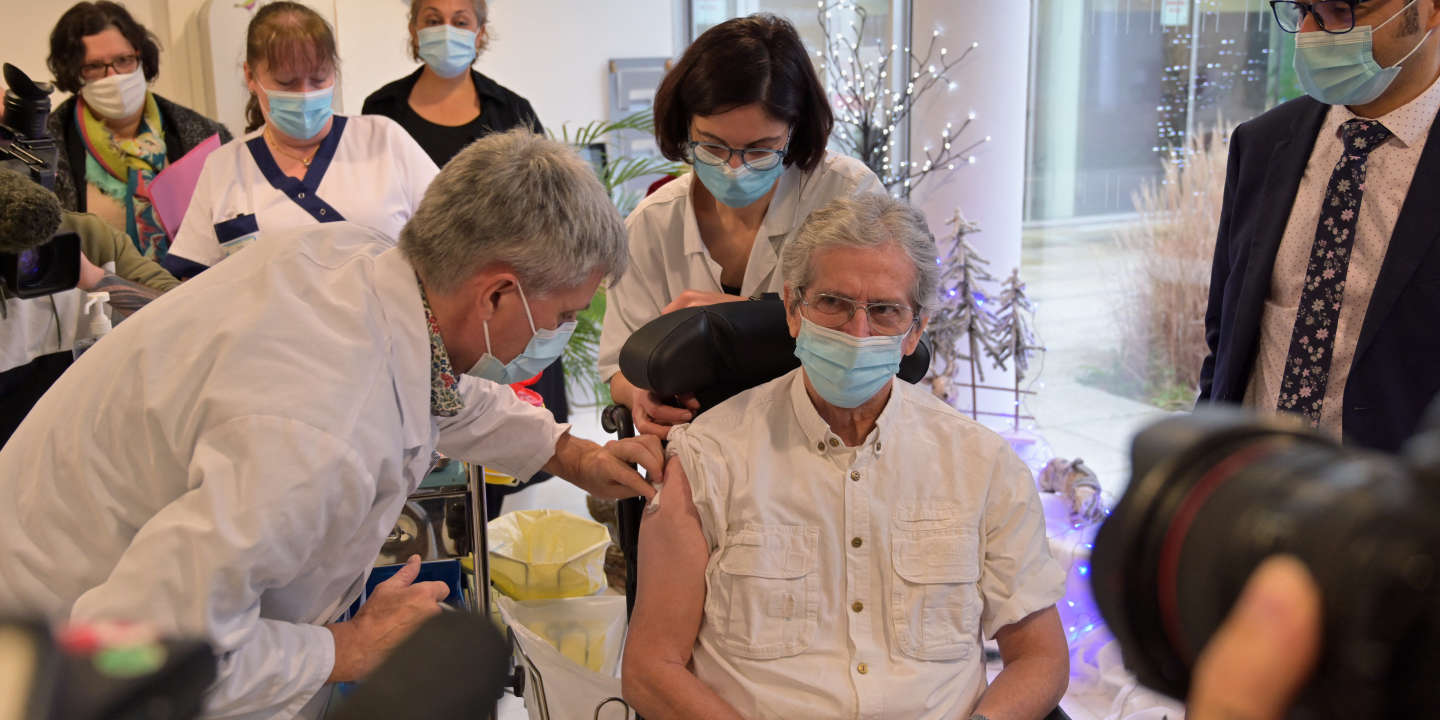 It is now established: the Covid-19 will mark the world’s demographic history. According to a study carried out by British, German and Danish researchers in twenty-nine developed countries, including twenty-seven in Europe, the pandemic in 2020 caused life expectancy to plunge with rare brutality. In most Western European countries, the fall has reached a level not seen since the end of the Second World War. In Eastern Europe, it is approaching, sometimes even exceeding, the decline caused by the economic and health collapse which followed the dissolution of the Soviet bloc. Published in the journal International Journal of Epidemiology, Monday September 27, this research offers a point ” provisional “, say the researchers, as the epidemic continues to grow in many parts of the world.

To carry out this comparative study, researchers at the University of Oxford, the University of Southern Denmark and the Max-Planck Institute in Rostock, Germany, reviewed general mortality data and data on Covid deaths available. They then selected the countries which had broken down their statistics both by sex and by age group. Twenty-nine countries thus left the basket: twenty-seven in Europe as well as the United States and Chile. For each of them, they then quantified the weight of Covid-19 using two different methods, with results qualified as “Coherent”.

The United States pays the heaviest price with a drop of 2.2 years in life expectancy at birth for men, and 1.6 years for women

The demographic landscape left by the passage of the virus in the West appears to be singularly damaged. Unsurprisingly, the United States is paying the heaviest price with a drop of 2.2 years in life expectancy at birth for men, and 1.6 years for women. But in total, a fall of more than a year is recorded for men in eleven countries, for women in eight. “It had taken on average 5.6 years for these countries to gain a year of life expectancy, it was wiped out in 2020 by the Covid”, emphasize the researchers. The hardest hit, after the Americans, are Lithuania, Bulgaria, Poland, Spain, Chile, Italy and Belgium. In twenty-two countries, the indicator drops by more than half a year. With a decline estimated at 8 months for men and 7.2 months for women, France is one of them. Finally, a group of seven countries, six from Northern Europe and Greece, appear to be more spared. The researchers give special mention to Norway and Denmark, the only two to record an increase in life expectancy between 2019 and 2020.

You have 52.43% of this article to read. The rest is for subscribers only.