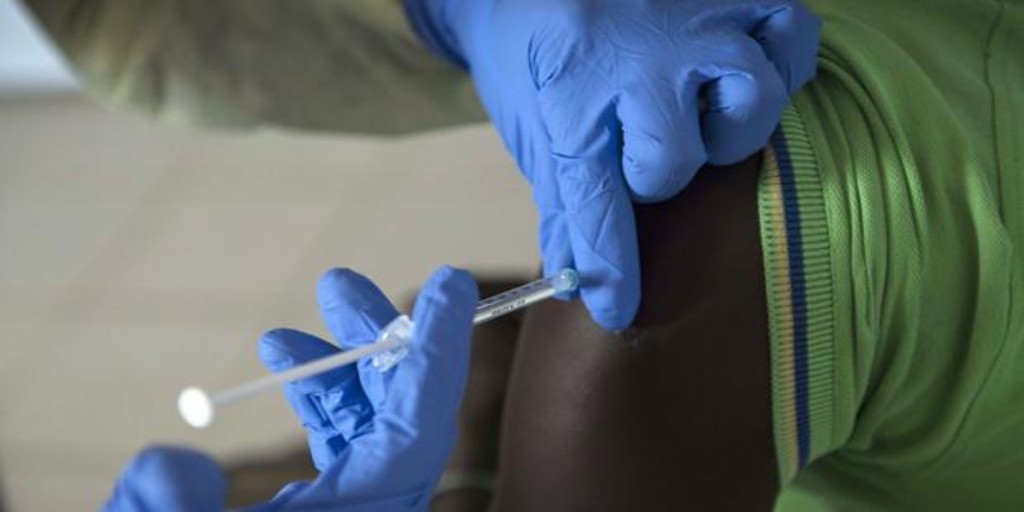 Vaccines are one of the greatest achievements in the history of public health. By pointing out just a couple of data, it is calculated that the Mass vaccination has saved an estimated 100 million infectious disease infections in the United States since 1924, and about 9,000 child deaths between 1903 and 1992 in the Netherlands. Introducing coercive measures, in turn, has made it possible to increase vaccination rates against some pathologies in several European countries.

The obvious problem is that any coercive policy collides head-on with fundamental human rights, such as freedom or physical integrity, which should only be limited when there is a good reason to support it. When could we consider this to happen?

Julian Savulescu, one of the most famous bioethicists in the world, believes that compulsory vaccination can only be carried out when four fundamental conditions are met:

There is a serious threat to public health.

The vaccine is safe and effective.

The level of coercion imposed is proportionate.

Are these conditions met in the case of covid-19? Assuming that the first one does, it is more complex to reach clear conclusions regarding the others. Let’s analice each one of them.

Is the vaccine safe and effective?

This question is difficult to answer in general right now. We are yet to see the results of clinical trials of Pfizer or Modern, for example, that they have only ventured to show press releases. AstraZenecaOn the contrary, it has published them openly, but its product is still in the phase of safety testing, not efficiency.

Still, there is no reason to suspect that vaccines are unsafe, and although their efficiency has yet to be verified in more detail, the first news looks promising.

Now, this being true in general, it is also true that we do not have relevant data regarding a very important part of the population: children. Clinical trials in this first stage have not included minors. This is not strange, since tests in children are usually delayed until their safety in adults is not certain.

All in all, that means If we proceed to a mandatory vaccination of this group, we will do so assuming higher risks than those of other population groups. In my opinion, this would be ethically unacceptable considering that children are likely to benefit the least from vaccination, since most of them hardly suffer any relevant symptoms in case of contracting the disease.

Nor does it seem that a policy that tries to impose such vaccination can overcome the resistance of many parents, who have a special obligation to protect their children.

Do mandatory vaccination policies show a cost / benefit ratio higher than other alternatives?

This question cannot be answered if we do not previously clarify what cost / benefit we are talking about. If – as we should – we introduce in the quotient the violation of fundamental rights that coercive vaccination carries implicitly, the result will be different than if we do not.

In my opinion, for the mandatory nature of the vaccine to be justifiable, it is necessary to demonstrate that this violation of rights produces relevant results in terms of preservation of public health, which could hardly be achieved through other means.

Is that the case? I think not. For starters, there are countries, such as Japan, New Zealand or South Korea, that have shown that it is possible to fight covid-19 efficiently without resorting to vaccines. That, however, is not a definitive argument. It is easy to point out that an eastern culture is not the same as a western one, an island than a country so connected to many others like ours.

However, it is possible to think about combining some of the measures adopted by those countries with others that could be remarkably successful. Now we already have very powerful tools to stop the virus, which will also improve over time. I am referring, of course, to the new serological and antigen tests, which, together with the possibility of performing group PCR, give us much more capacity to develop alternative strategies to confinement or mandatory vaccination.

If we are able to perform many tests, we could develop certificates of non-infectivity, without which it would be impossible to access the closed places where most of the infections occur. That, in turn, would positively encourage vaccination, without having to resort to the imposition of the restrictions typical of a coercive model.

Is the level of coercion imposed proportionate?

The last of the conditions imposed by Julian Savulescu largely reinforces the option for a voluntary vaccination, if we bear in mind the principle of proportionality between the force used and the expected result.

Obviously, a coercive model has the advantage that it would allow us to get much closer to the goal of group immunity. However, this would hardly be achieved without introducing sanctioning measures, such as fines, or deprivation of access to many services, or a combination of both. It doesn’t seem to be proportionate.

It would be more reasonable to start with a voluntary administration model, combined with the aforementioned measures of constant testing, which would allow us to decrease our insights about vaccines, at the same time as pressing the true state of public opinion and, if necessary , alter it through well-planned information and education policies.

This article has been published in The Conversation. The original version of this article was published in the digital magazine Campusa, which includes outstanding news from the UPV / EHU.