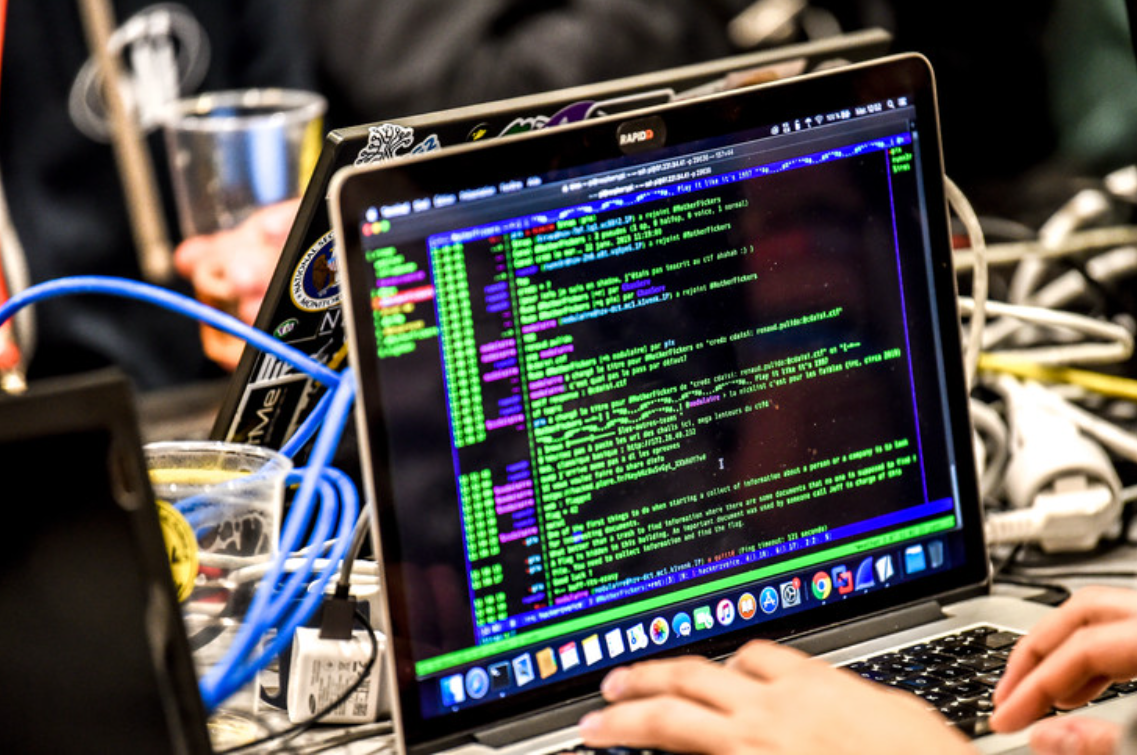 ClubHouse’s database has been hacked. Even if you do not use the application, there is a risk that your data will be freely accessible on the web. Explanations.

The personal data of more than 3.8 billion Internet users is for sale on the dark net, following the hack of the Clubhouse social network. The users of the application are not the only ones affected by this hack since all their contacts are also affected.

The stolen database gathers 3.8 billion mobile and landline numbers. A boon for hackers, who will be able to exploit this information in different ways.

As the author of the database explains; ” Clubhouse is connected directly to the contacts of all its users which means that each time you add a phone number to your address book, it is automatically added to Clubhouse’s secret database. “. In other words, the database includes both the phone numbers of users of the application, but also of their contacts, even if they have never heard of Clubhouse.

The chat room-based social network has grown in popularity in recent months thanks to the fact that many public figures (Mark Zuckerberg, Elon Musk, Drake) have regularly participated in the conversations. The stolen database would therefore also include their personal data.

In this regard, the cybercriminal behind the database explains that a score is associated with each number used on Clubhouse according to its popularity, calculated on the basis of the number of members of the app who the account in their own directory. ” TOWith this score, we are able to assess the relationship level of each number in the world. We can do a national and international ranking of each person and organization », Indicates the pirate.

Information stolen from Clubhouse is auctioned off on the dark net. The sale will end on September 4th. To prove the authenticity of the data offered for sale, a sample of 80 million telephone numbers was made available. As of that date, the number of phone scams could explode.

Note however that, according to several cybersecurity experts, this database would not come from a Clubhouse hack, but would have been constituted from telephone numbers easily accessible on the web. The constitution of such a database facilitates the work of hackers to launch a phishing campaign by SMS.