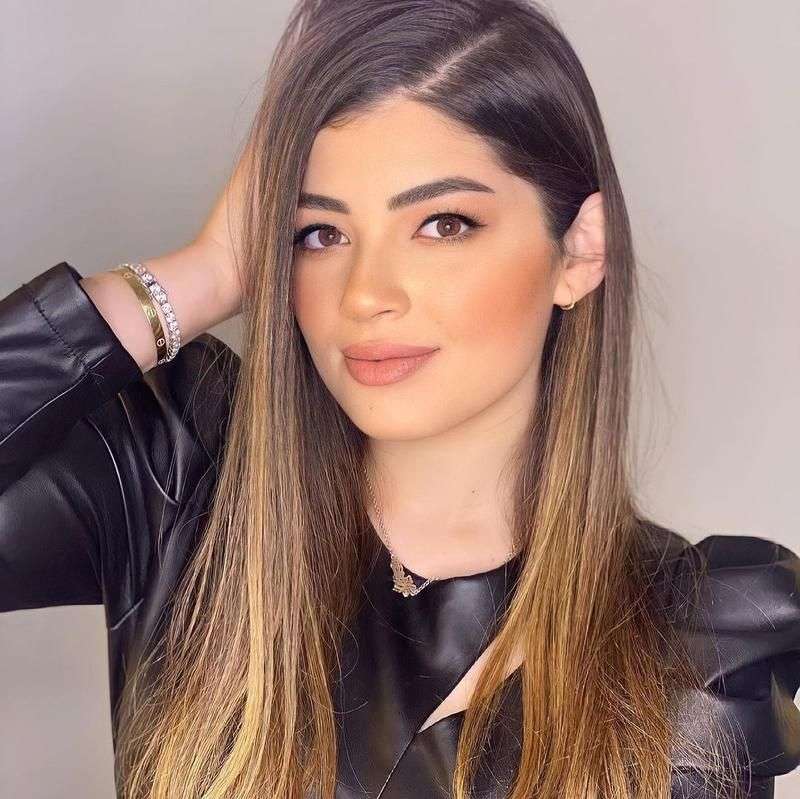 The young artist, Lily Ahmed Zaher, shared with her fans new photos of her appearance at the Arab Satellite TV Festival, through her personal account on the social networking site Instagram.

Zaher wore a long pink dress with open arms, with a soft cut, and left her yellow hair hanging on her shoulders in an attractive way.

The young actress won the Excellence Award for Best Actress for a series in our house, a robot at the Arab Satellite TV Festival.

The activities of the 12th edition of the Arab Satellite TV Festival will be held, in the presence of a large group of stars and stars, in one of the major hotels in the Fifth Settlement. Regina and others.

The festival honored a large number of stars, who have achieved important works of art recently, as the nominations of art stars for the 2021 Satellite Festival Awards list, in a number of media and artistic fields, to compete for prizes: Best Actor and Actress, Best Announcer and Broadcaster, Best Channel, Best Radio and Best Singer, singer and best news site.