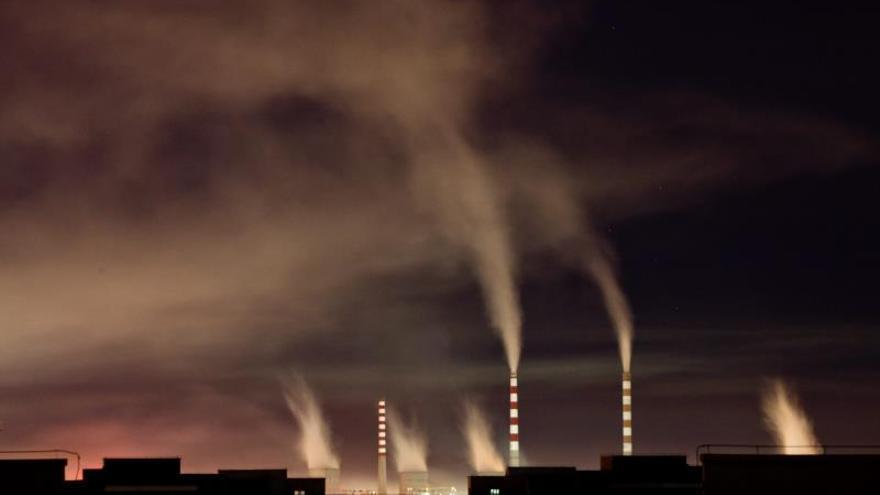 The agreement suggests that all economic sectors must contribute to the extra effort in reducing CO2. Thus, a mandate is given to the European Commission to assess how this effort should be shared between transport, the residential sphere or the industry, already subject to emissions trading (obligation to buy CO2 rights to emit).

At the expense of how yesterday’s agreement may affect the Asturian manufacturing sector, the country’s most exposed to the discipline of CO2, the community authorities have lately shown signs that they are not inclined to raise their hands with activities such as the steel industry. Next year a hardened phase of emissions trading will come into force, which will restrict the free rights assigned to industries at risk of relocation by CO2 regulations, among which are sectors with a high level of implantation in Asturias (steel, cement … ).

The iron and steel employers’ association Unesid had proposed the following adjustment in the new regulation: given the fact that the level of CO2 rights without cost will be updated every two years to adapt it, up or down, to the effective production of the companies, the The sector asked that the data for this 2020 not be taken into account, in which there has been a very intense drop in demand due to the crisis associated with the pandemic. As Andrés Barceló confirmed to this newspaper, Brussels has ignored the sector’s approach and the new emissions trading regulations have already been transposed into Spanish legislation without adjustments or exceptions. Conclusion: from 2022, when the values ​​of free rights are updated, companies such as ArcelorMittal and the Masaveu cement plants, as well as another twenty Asturian manufacturing centers, will be exposed to reductions in rights and therefore incur extra costs or reduce activity . “The dynamic method of adjustment (adaptation of rights to production) is positive and improves the previous system, but the logical thing would have been to make an exception with the 2020 data; we have not succeeded ”, lamented Andrés Barceló.

At the expense of how yesterday’s agreement may affect the Asturian manufacturing sector, the community authorities have lately shown signs that they are not inclined to raise their hands with activities such as the steel industry.


The pact to accelerate decarbonisation came after an arduous negotiation to overcome the resistance of Poland and the Czech Republic, countries with a high energy and socio-economic dependence on coal. The understanding came after both governments obtained concessions whose scope has not been disclosed in detail but which will probably entail improvements in financing associated with the modernization of the energy sectors and in the just transition mechanisms (“green funds”).

Likewise, the objective of reducing CO2 by 55% by 2030 will be collective for the entire EU and will not be applied in a linear way to each country. That solution suggests that states more dependent on the use of coal will move towards less ambitious national paths that would have to be compensated by deeper cuts elsewhere. In Spain, decarbonisation has picked up speed by itself during the last two years, with the announcement of the accelerated closure of coal-fired power plants – including three in Asturias – as they were left out of the electricity market due to the impact of electricity on their costs. climate policies.