Home world The EU delays its response to the coronavirus crisis by two weeks...

Neither coronabonos nor rescue fund. North blocks both options. And the south remains with the commitment that it will go further so that the coronavirus does not condemn a new financial crisis. But not now. In practice, two more weeks to present a “clear and forceful” coordinated fiscal plan, according to Pedro Sánchez, with which to alleviate the post-health crisis effects. In broad outline, that was the result of the ‘video summit’ that the Heads of State and Government held this Thursday. Six hours (when only two were planned). Closer from Germany, Holland and other Nordic countries … And a blow on the table from Italy and Spain, the European partners hardest hit by the pandemic, which avoided an even more decaffeinated statement. Conclusion: even a pandemic cannot catalyze more European integration. And all for a paragraph.

Before the summit started, and while it was being held, several draft conclusions were disseminated. They included the drafting of objectives in matters such as containing the expansion of the pandemic (with measures already known as the reinforcement of external border controls, or the “storms” introduced within the Schengen area); the provision of medical equipment; or promoting research to get a vaccine (remembering that 140 million euros from the EU already finance 17 projects).

Joint purchases through the Commission.

Health and research- The vaccine:

The touches were happening in a couple of points. It could be said that in one, the 14, integrated in the block on measures to face the socioeconomic consequences. There was the Gordian knot of this summit. Input, none of the text ‘projects’ mentioned the activation of eurobonds (Today renamed ‘coronabonos’). Not even indirectly. So the ‘club of nine’ that advocated for them (with France, Italy and Spain in the lead) already received a blow from Germany, Holland or Finland. The rich.

But in ‘version 1’ (let’s call it that) there was a light. He did speak of the ESM (European Stability Mechanism). This rescue fund, endowed with some 410,000 million euros, was the resource to which the ministers referred on Tuesday to ‘sell’ a joint and coordinated solution of the euro countries. They discussed that this box would open up to 2% of the GDP of the country that needed it. Many details were missing. Then Mario Centeno, president of the Eurogroup, spoke of “broad agreement”. But Holland (and others, the same) were not part of it. So The Eurogroup passed the ball to the leaders.

Not even the ESM

Which leads to ‘version 2’ of the conclusions document: even the ESM disappeared. Perhaps because the tool is not necessary today (no country currently has problems accessing public debt auctions). One could even think that this ‘insurance’ was meaningless considering that the ECB has already confirmed that it will throw out the rest: that it is going to buy debt for more than a trillion euros and even assume more than 33% of that generated by each country. .

In any case, it disappeared. Moreover, even the temporary allusions were dispelled. In a first text, the ministers of economy and finance were summoned to outline technical solutions “next week”. In the following one it was passed to “next weeks”. And in a later one, not even a term. In all, yes, a declaration of intent appeared. “Our response must take into account the unprecedented nature of the Covid-19 crash” that affects everyone “and will escalate (the response) as needed.”

But the urgent, concrete and practical had led to a dead end. So at about eight o’clock ESpain and Italy set foot on the wall. They were planted. They did not accept ambiguities and gave ten days to come up with a plan to break the blockade. It was then that the presidency got to work with a new version.

And in this there is still no ESM or Eurobonds, the ball is returned to the ministers of Economy to «Present a new proposal». And it includes the need to work on a reconstruction plan for when the pandemic is controlled. Actually a new kick forward. Two or three weeks, when the economic emergencies will be greater. Worse. 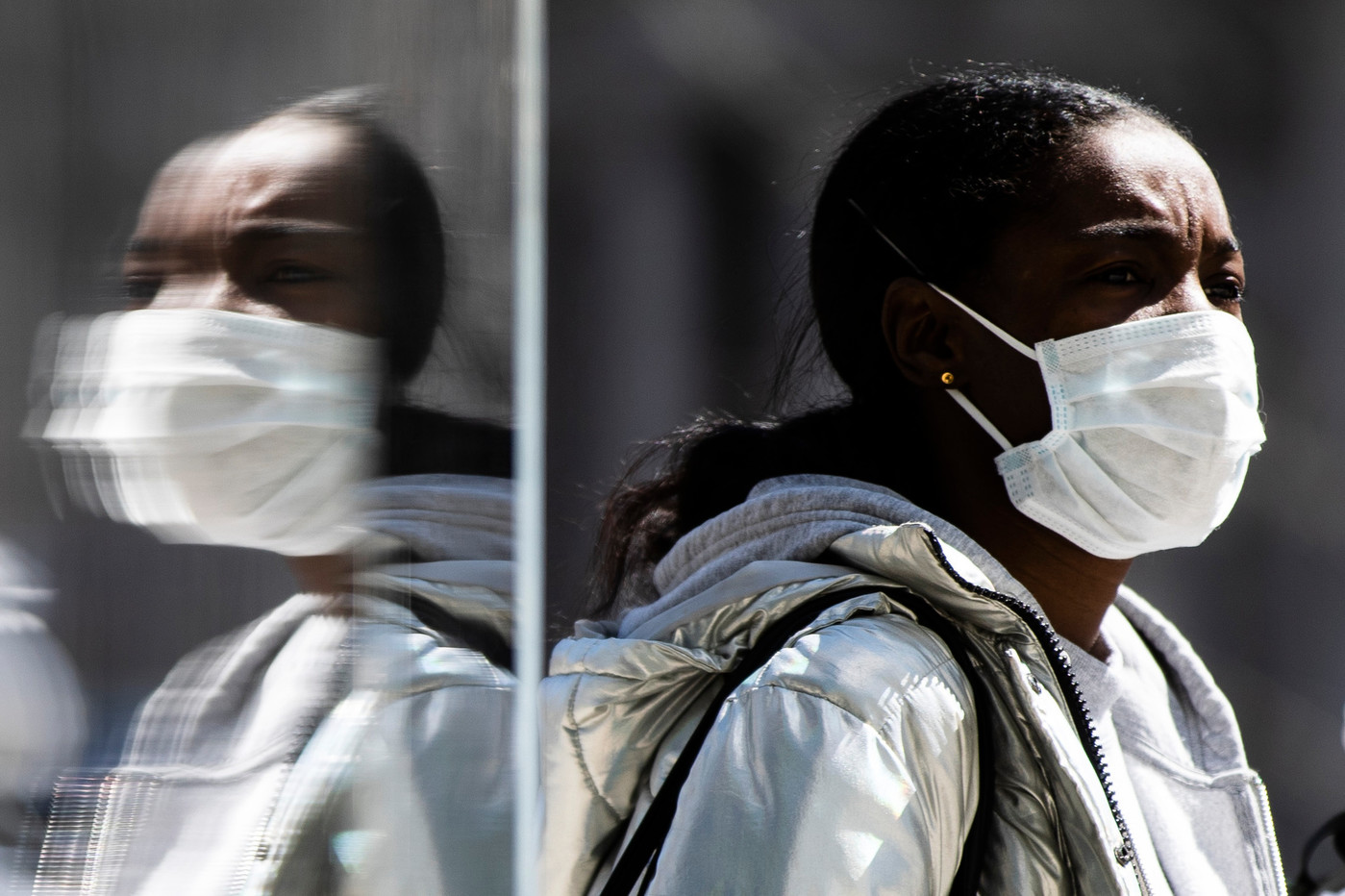 Study warns that social distance of 1.5 meters is insufficient to... 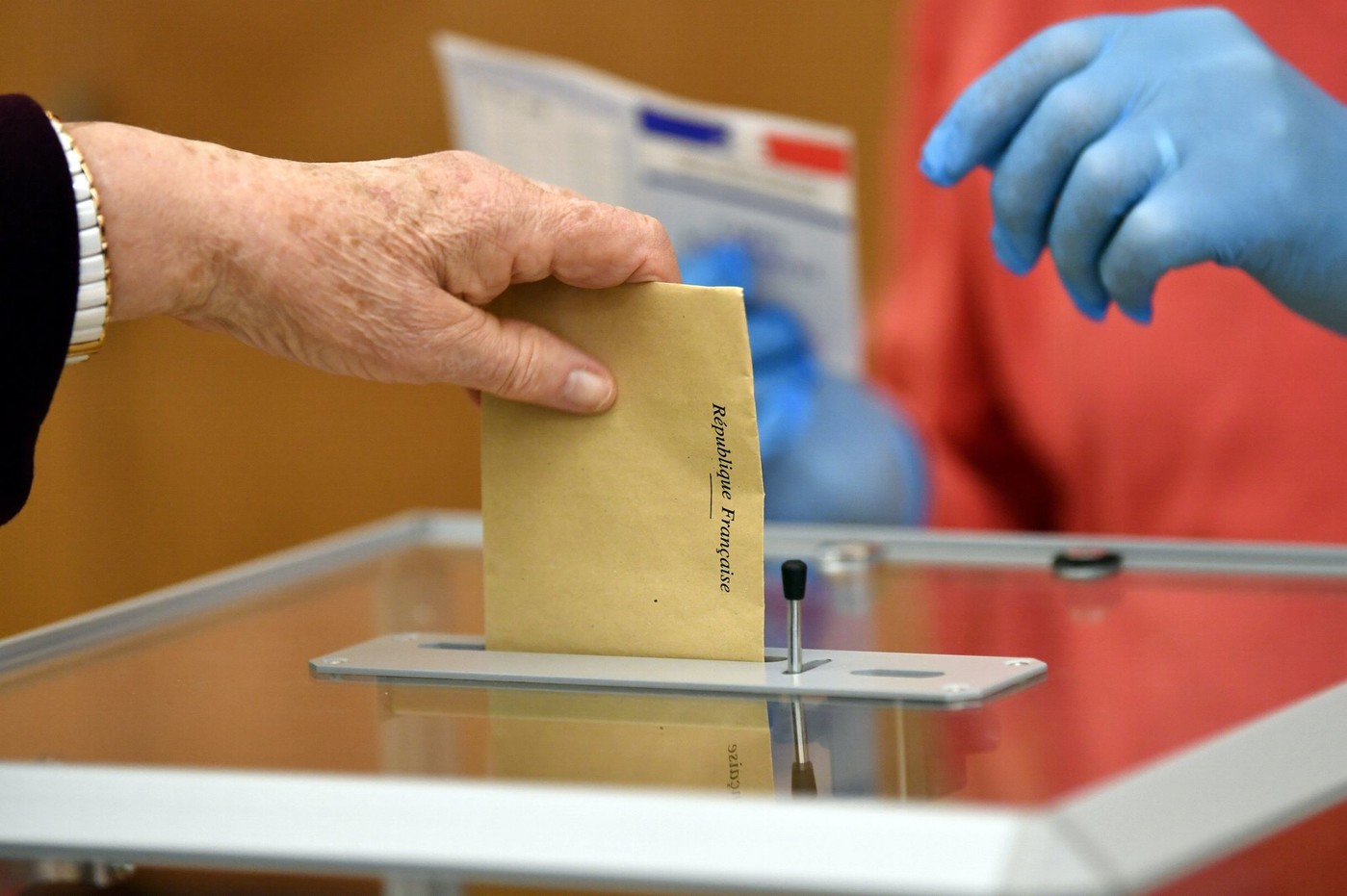