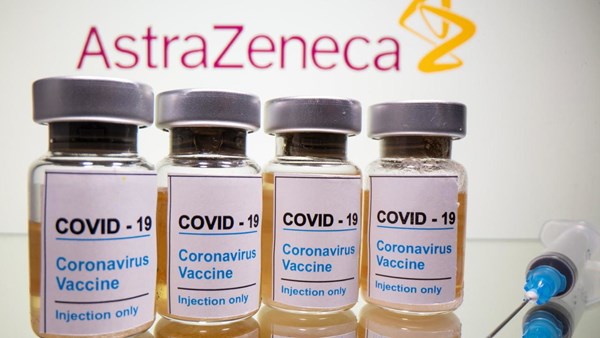 The European Medicines Agency advises against the use of the “AstraZeneca” vaccine for people with some rare diseases, and is studying the relationship between it and myocarditis.

Today, Friday, the European Medicines Agency advised against the use of the “AstraZeneca” vaccine against the “Corona” virus for people with rare bleeding, and said that it is studying cases of infection in the heart muscle after vaccination with both doses of the vaccine.

The agency’s safety committee said in its assessment that “capillary leakage” syndrome should be included as a new side effect in the prospectus for the AstraZeneca vaccine.

This syndrome causes blood to leak from the smallest blood vessels into the muscles and body cavities, resulting in swelling and low blood pressure.

The committee began studying these cases for the first time last April, and adds to its recommendations regarding concerns about the “AstraZeneca” vaccine, the possibility of a possible link to rare blood clots.

Last month, the European Medicines Agency advised against injecting people with blood clots with the second dose of the “AstraZeneca” vaccine.

This committee is working to expand its investigation to include, in addition to the above, cases of myocarditis after vaccination with other vaccines, including Pfizer, Moderna and Johnson & Johnson.

And the European Medicines Agency announced, about two months ago, that it I found a ‘possible link’ between the vaccine and blood clotsClassifying it as a rare side effect of the Johnson & Johnson vaccine.