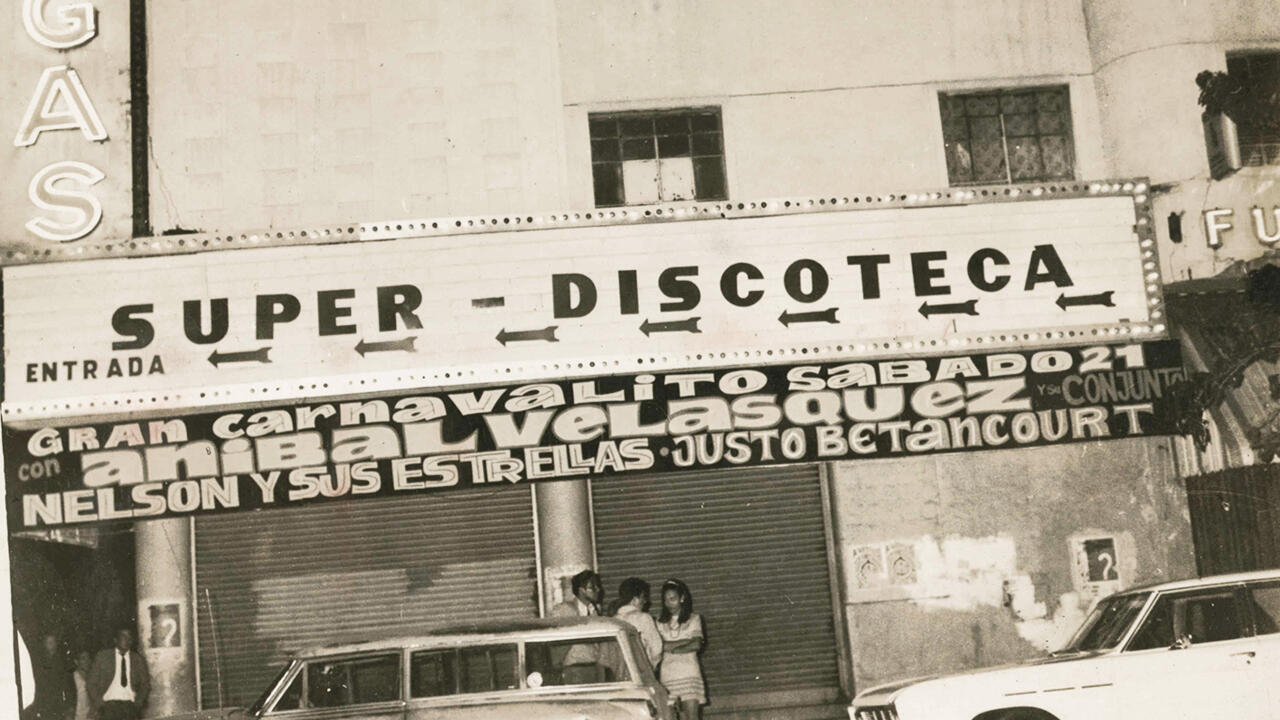 “A real sound system in Cartagena is when you put yourself in front of the loudspeaker and it shakes your body (…) It’s also a music of resistance, because the Afro-Colombian culture has to struggle a lot in Colombia , it comes from misery and poverty, it is very punk because you cannot control it ”, Lucas Silva (founder of Palenque Records).

Today, here is the fabulous story of African roots of music in Colombia! We will talk about territories conquered by free slaves, joyous ambulances, Shakira and the trafficking of soukouss vinyls which tumble through the sound systems of Cartagena… A subject of Elodie Maillot.

To go back to the roots of Afro-Colombian music and modern Colombian music, you have to go to the Caribbean coast, in the region of Cartagena and Baranquilla, in this country which has the second largest population of Afro-descendants in Latin America, just after Brazil.

This is where the Colombian sound systems, the “Picos” were born, tens of kilometers from San Basilio, the first free independent Afro-Colombian nation, founded in 1613 by Maroon slaves led by Benkos Bioho.

This is where the Happy Ambulances, a training that still perpetuates the funeral traditions that came from Africa more than three centuries ago.

Since Lucas Silva recorded them to make a record, their voices are endlessly mixed on the dancefloors of the country by the DJs of Picos, the famous sound systems. And in this country where soukouss, highlife or bikutsi records have a collectors’ market, dozens of groups, like Nkuma System or Ghetto Nkumbe are inspired to make contemporary Colombian music.

– Clip of I arrived

– TROPICANT JAZZ, laboratory of Franco-Colombian creations which initiated the meeting between Nkumba System and Mamani Keita