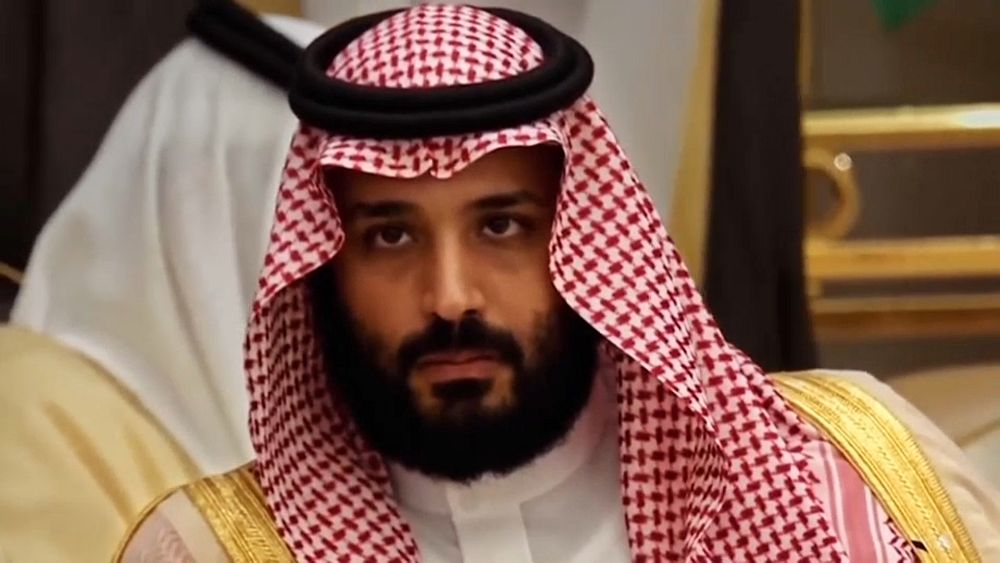 The Dissident, on the murder of Saudi journalist Jamal Khashoggi, was one of the revelations last year of the Festival de Sundance in the United States, the preview was a great public and critical success.

However, despite its qualities and its spectator potential, no streaming platform and no studio wanted to commit to broadcast the film, which clearly denounces the responsibility of Saudi Arabia and the Crown Prince …

Director Bryan Fogel is nevertheless a very recognized documentary filmmaker, in 2017 he won the Oscar for Best Documentary for Icarus, a scam on doping in the cycling community, and broadcast by Netflix.

But this time, he had to choose an independent distributor, Briarcliff Entertainment to release the film in theaters, and online …

The film was funded by the Human Rights Foundation.

The Dissident is out for Christmas and now online on VOD in the United States, and in the coming months in Europe.