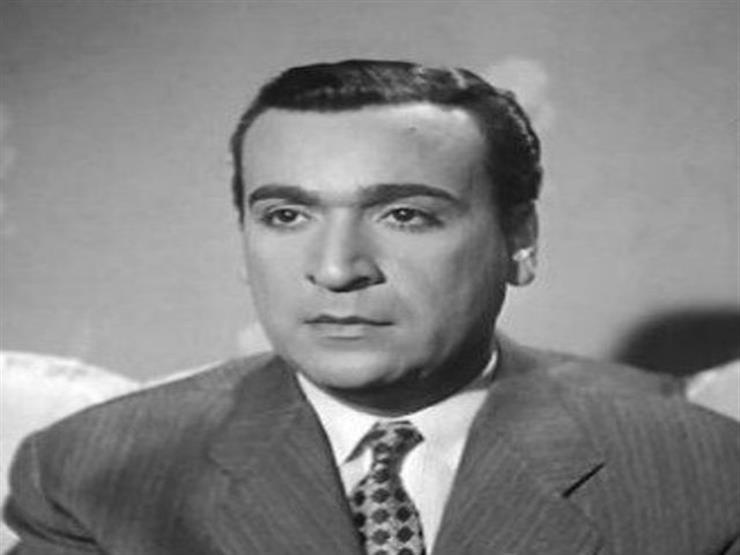 Today marks the 11th anniversary of the departure of the artist Mohamed Amin, as he departed from our world on May 31, 2009, and the most prominent information about him is:

– He was working as an electrical engineer in the Studio of Egypt, and one of the directors accidentally heard him sing and he used it.

– It was adopted by the late artist Mohamed Abdel Wahab, according to journalist Mahmoud Saad, in the program “The End of the Day”.

– The journalist Mahmoud Saad also said that he is the first husband of the late artist Madiha Yousry.

He was allergic to the chest, and decided to retire from art in the 1950s.

He presented nearly 20 works in his artistic history, among them: “Love in Haddah, Ten in my country, six in this way, long live sixes, I love dancing, love from heaven, the factory of wives.”

He also presented tunes and music in several works: “Halal against you, ten of my country, Bedouin love, love from heaven.”

– He also worked as a production manager in some of the works.

– According to the cinema site, he was used to sitting in downtown cafes after retiring, raising horses, and a strong friendship was collected by the artist Farid al-Atrash, and his father refused to enter the artistic community, and slapped him on the face.

See Also:  With tears in his eyes, Floppy Tesouro said goodbye to Cantando 2020