Home » The followers of the last weekend
Economy

The followers of the last weekend 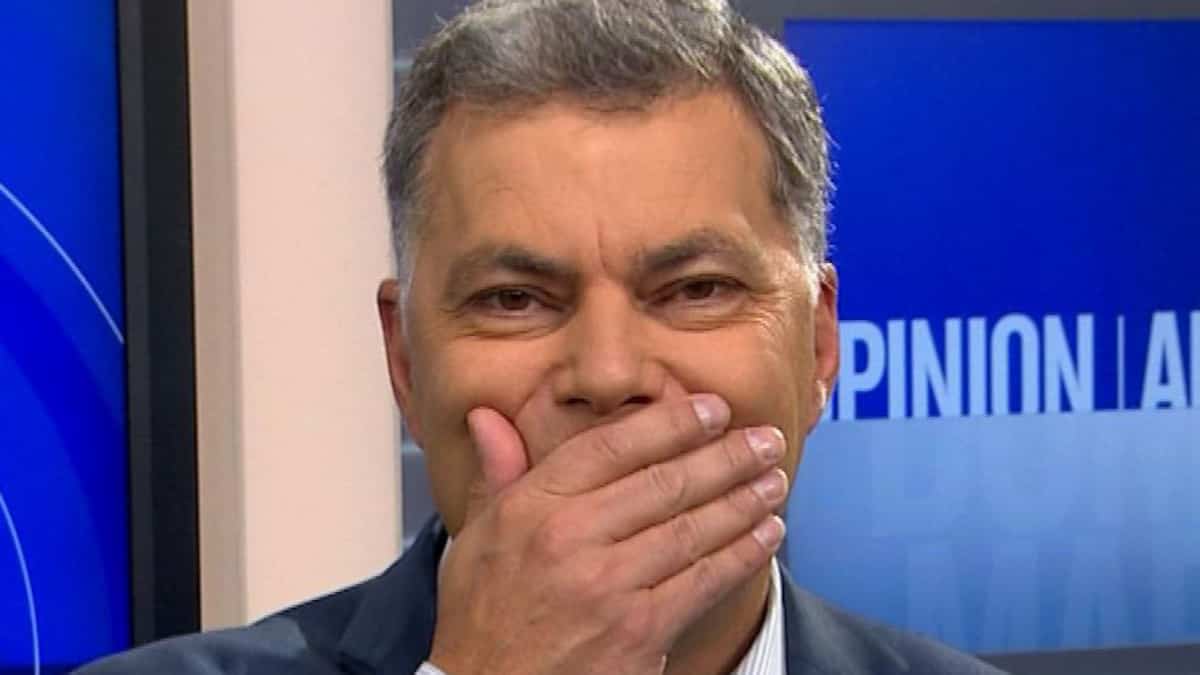 Who will you be voting for on October 3? Is your choice made? Are you still undecided? Mario Dumont has a theory regarding the last days of the election campaign.

• Read also: After stealing a PQ leaflet from a mailbox, Marie-Ève ​​Rancourt of QS withdraws

“It’s the phenomenon of the last weekend. There are undecided people who reflect. They have two choices. They are not sure, they always think about it. But, there are also followers. They listen to what is being said around”, our political columnist mocks a little, sniffing the air around him.

“They say to themselves: the people around me like Paul St-Pierre Plamondon or the followers will vote for the winners, which seems to be the CAQ,” asks Mario Dumont.

*** Watch his full column in the video above.

Why do you want to be Minister of Health and Welfare?Li Dewei criticizes dentist Chen Shizhong as “not a doctor”, Yang Zhiliang is neither | Politics | Newtalk News

Skullcandy returns to the gamer headset market with 3 models

Global Markets: The “Oil Delivery Artery” of the...