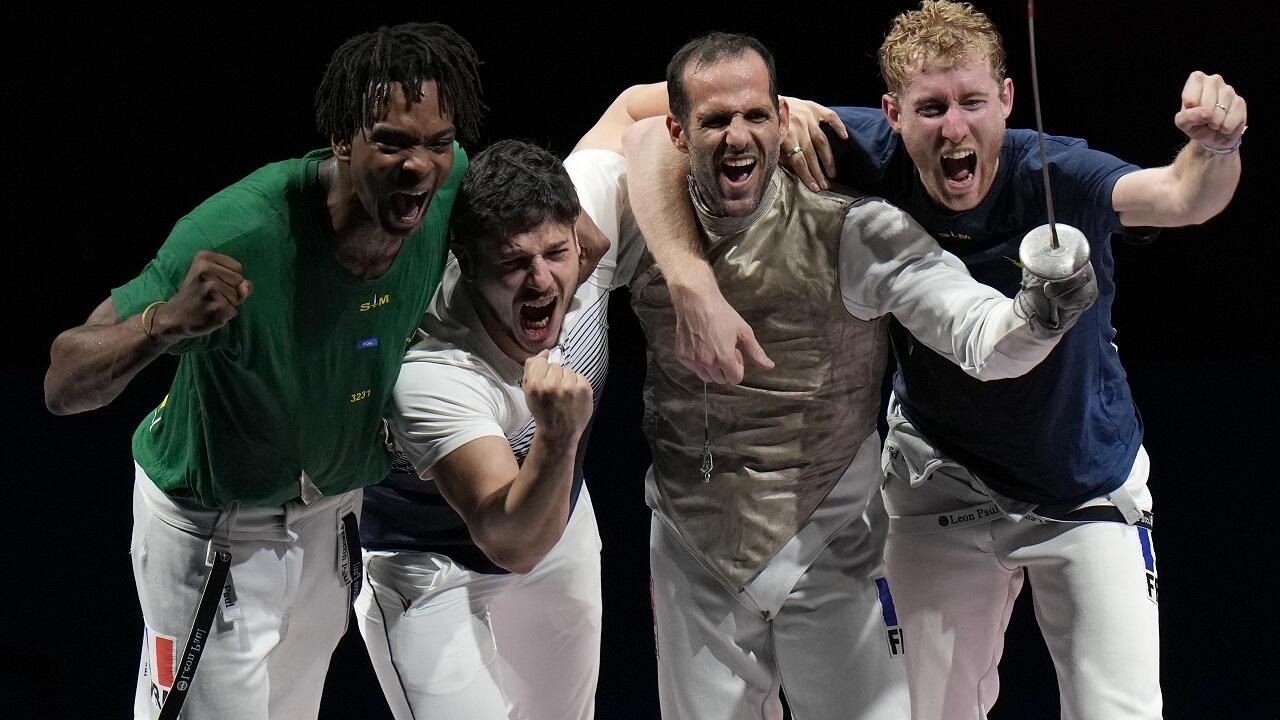 The French men’s foil team won the final of the Tokyo Olympics against the Russians, this Sunday, August 1 in Chiba. The last title for the men’s team foil was at the 2000 Games in Sydney.

Five years after losing the 2016 Olympic team foil final to the Russians, the French foilists have taken their revenge.

Erwann le Péchoux, Enzo Lefort (present in Rio) and Julien Mertine largely beat this Olympic team from Russia (45-28). Unlike the quarter-final against Egypt (45-34) and the semi-final against Japan (45-42), the Blues led each take over, which attests to their overwhelming domination in this final.

As a symbol, it was Erwann le Péchoux, 39, who scored the last point to conclude his fifth and final Games. Preferred to Maxime Pauty for this final, the veteran won his first gold medal, before retiring.

Best record since the 2004 Olympics

With this Olympic title, the four tricolor foil players brought the French fencing team its fifth medal, the second in gold after that of Romain Cannone in épée. In the discipline’s awards table, the Russian Olympic team is ahead of France and South Korea.

In the general ranking of medals, France climbs to 7th place thanks to this 21st charm, the 5th in gold.