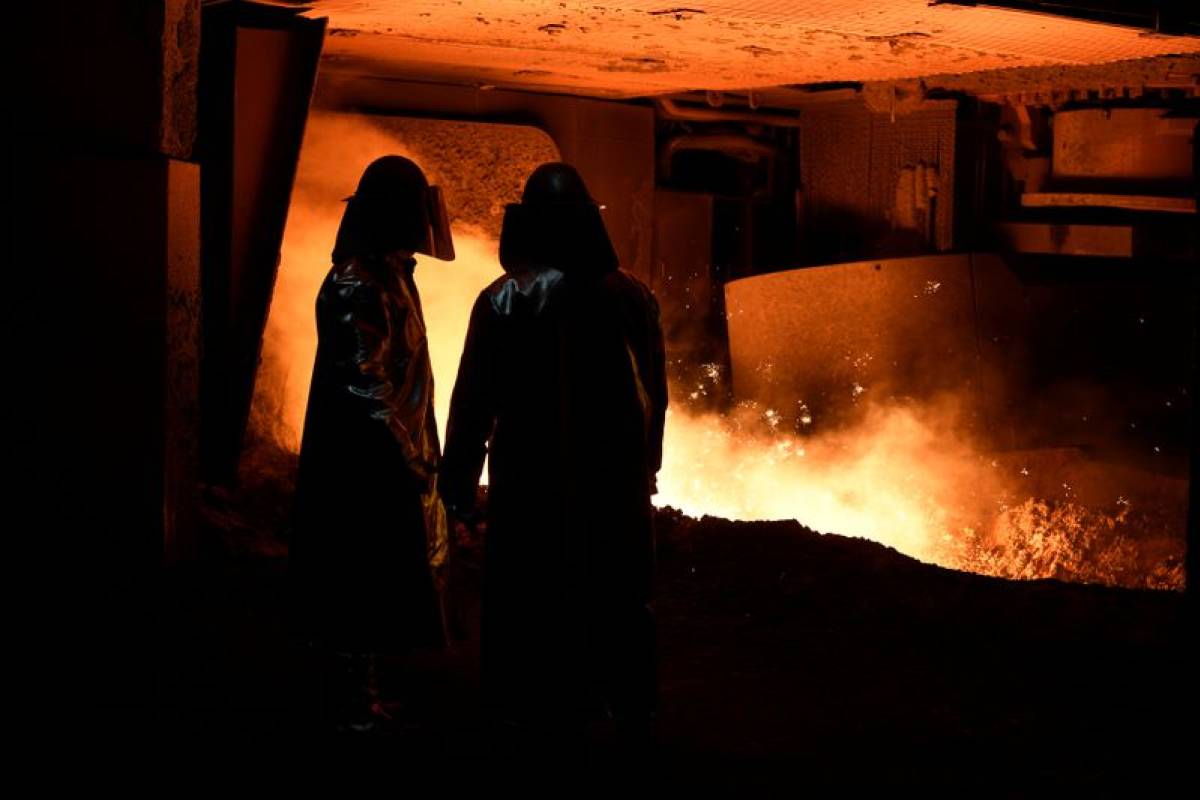 THE FRENCH STATE OPPOSED A CHANGE OF CEO AT ERAMET

PARIS (Reuters) – The French state, Eramet’s second-largest shareholder, is not in favor of a change of management within the mining group, as the main shareholder requested this week, a source told made the record.

The Duval family, which controls nearly 37% of Eramet, wrote to the State Participation Agency (APE) to suggest that the company replace CEO Christel Bories.

“The state has no intention of changing the governance of the company,” said the source, referring to the Duvals’ approach.

A representative of SORAME and CEIR, the entities that hold the Duval family’s shares in Eramet, declined to comment on the matter.

The Duvals and the APE, which owns 25.6% of Eramet, are linked by a shareholders’ agreement.

The mandate of Christel Bories, who took control of Eramet in spring 2017, will end at the General Meeting scheduled for May 28.

A meeting of Eramet’s board of directors is scheduled for March 11 in view of this deadline.

The approach of the Duval family, first reported by Agefi, surprised. According to the financial publication, the Duvals are unhappy with the management of the alloy maker Aubert & Duval and the New Caledonian unit SNL, in addition to the increase in Eramet’s debt.

“A departure of Ms. Bories at a time when the group is in the process of implementing restructuring measures and without a valid reason would be greeted negatively by the markets,” said Sylvain Brunet, analyst at Exane BNPP, in a note.

Eramet is in discussions to sell Aubert & Duval, the historic asset of the Duval family, which is suffering from the slowdown in the aeronautics sector caused by the Covid crisis.

“I think they are touched in their self-esteem, Aubert & Duval is their baby,” explained a source familiar to Eramet.

Aubert & Duval’s difficulties contributed to the company’s net loss of 675 million euros in 2020.

However, the group’s share price has risen by 40% since the start of the year, driven in particular by the company’s forecasts, which anticipates a significant improvement in its operating income in 2021.