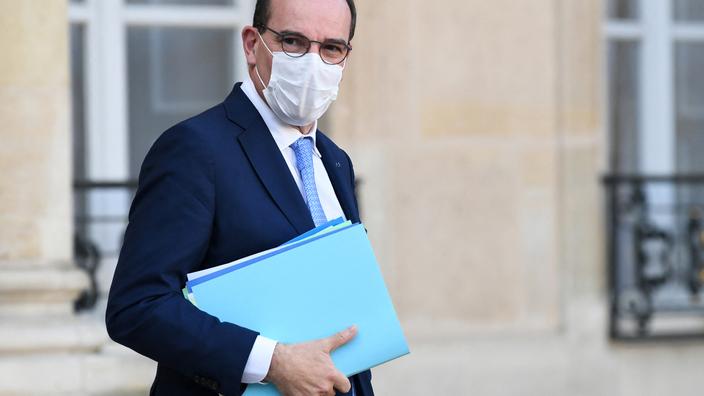 An announcement made official on Saturday by Jean Castex during a trip to a former textile factory in Amiens.

The government will add an additional 100 million euros to the brownfield rehabilitation program, and launch a new call for projects in this direction by March, Matignon announced on Friday.

The total amount of this “wasteland” will thus be increased to 750 million euros. Initially endowed with 300 million euros when it was created in 2020 as part of the recovery plan, it had already been increased by 350 million euros last May, a sign of its “success”, according to the services of the Prime Minister. Emmanuel Macron also indicated last summer that this fund, which has already contributed to a thousand projects, would be perpetuated, probably until 2026.

Jean Castex will formalize this boost on Saturday during a trip to an old textile factory in Amiens, which will be redeveloped in part thanks to these credits. 400 homes will be created there by 2025, as well as 9,000 m2 of offices and 500 m2 of shops. The Prime Minister, who will be accompanied by the Minister for Ecological Transition Barbara Pompili, will at the same time unveil the names of 21 winning sites from a previous call for projects for the wasteland fund, for a total of 18 million euros.

Investments for the future program

And the head of government will take stock of another device, the 4th future investment program (PIA 4), launched in September 2020 and endowed with 20 billion euros over 5 years. It includes a component around the sustainable city, topped up to 675 million euros, and for which 9 first projects will be announced on Saturday.

The conversion of wasteland is also one of the levers used by the government to achieve its objective of “Zero net artificialization”, registered in 2018 by Nicolas Hulot in the biodiversity plan and taken up by the Climate and Resilience law with a horizon of 2050. In France, 20 to 30,000 hectares of natural, agricultural or forest areas are artificialized each year, one of the primary causes of climate change, erosion and loss of biodiversity.

France, herald of a sovereign Europe