The de-escalation charted by the Government to revive the economy after the coronavirus pandemic has become a path of obstacles for trade. The Official State Gazette (BOE) published an additional provision last Saturday that establishes that these establishments will not only have to control the capacity, but that they will not be able to carry out “commercial actions” to avoid crowds. The “restriction”, however, will not affect sales “made through the website” of these companies. In other words, there may be discounts on internet platforms, but these discounts will not be transferred to the physical store.

The measure has ignited the sector, which has already predicted that this year it will lose 25,000 million and thousands of jobs due to the health crisis unleashed by the coronavirus. The trade saw the sales as a perfect opportunity to release the “stock” that they have accumulated during the two months that they have been closed due to the state of alarm. Thus they could gain liquidity to be able to face the rest of the crisis. In fact, major brands in the textile industry have already tried to encourage consumption during confinement by promoting offers on their web pages.

Thus, the National Association of Large Surfaces (Anged), which includes companies such as El Corte Inglés, Tendam, Media Markt or Ikea, assured that the restrictions “are meaningless” because the shopping centers already comply with all the “security guarantees” and they must have very strict capacity regulations when they recover their activity predictably in phase 2 of the de-escalation. The texti employer, Acotex, would be “contradictory” to combine the Spanish Confederation of Commerce (CEC), which also considered “especially bleeding” the decision to keep the sales on digital platforms.

For the group of retailers, this aspect “would generate a dysfunction of prices in the online and offline sales channels, and would put small businesses clearly at a competitive disadvantage with respect to the large international platforms”. According to this indication, it could be that a promotion offered on the website of a textile firm was not available when going to the physical establishment.

All this would aggravate, according to local commerce, the differences between physical and digital stores. The confinement to which the Spanish population has been subjected by the coronavirus has triggered online orders, which has indirectly benefited internet giants such as Amazon or Alibaba. While physical stores have been closed for the past two months.

Industry sources recall that it has been the Ministry of Health that has prepared the order that contains this prohibition, so they do not rule out that it is “a confusion” that will be rectified in the coming days. The small business raised a few weeks ago that, given the restrictions caused by the coronavirus, this period should be delayed until August. In this way, these establishments would gain time to reach this discount period with the seasonal “stock”. This measure has already been adopted by European countries such as Italy, which has delayed sales promotions until August 1.

It is not the first time that the small business proposes to modify the calendar of promotions. The sector has been demanding this measure for years, because they consider that the extension of the discount period produced by the arrival in Spain of phenomena such as “Black Friday” has forced them to offer promotions constantly and participate in a price war in which many establishments have fallen. Until 2012, the sales period was limited to specific dates, but the government of that time lifted these limitations to stimulate demand in the midst of the economic crisis.

What has never been on the table is to prohibit sales. And less now, when the restrictions imposed by the Government to prevent the spread of the coronavirus have meant that most establishments have not even been able to return to activity yet. The same order that suppresses the sales also dictates that during phase 1 of the de-escalation they will only be able to open the premises that do not exceed 400 square meters in length and do not exceed 30% of the usual capacity. Conditions that have motivated a large part of the sector to decide to postpone its start-up for at least 15 days.

The case of large stores is even more bloody, because shopping centers will not be able to open until phase 2, which will not arrive until at least May 25. Since Anged they have warned that this calendar puts at risk
5,000 jobs, so they have demanded that the Executive advance these deadlines. The bosses of the great distribution also consider that the demand will be affected by the crisis of the coronavirus. Specifically, the organization believes that it will fall between 25 and 50% in this 2020.

Back to the sales, the sector expects that in the next few days the Government will move tab and clarify the reason for this restriction. Acotex dropped yesterday that the Ministry of Industry, Commerce and Tourism had assured them that it had sent a query on the matter to the Ministry of Health. In addition, from the Executive they would have transferred to the textile employers that the additional provision collected by the BOE should not be interpreted as a prohibition of sales, but as a veto to the agglomerations motivated by commercial actions. The text literally ensures that “establishments may not advertise or carry out commercial actions that may give rise to crowds of the public.”

There are also doubts as to whether this is the mechanism for limiting this caliber. Sources in the sector explain that the discounts are governed by the Retail Trade Management Law, “so that in order to make a modification of this caliber it would be necessary to modify the law.” These same sources consider that all the confusion unleashed by this matter is due to the “lack of communication” that exists between the sector and the Ministry of Tourism, Industry and Commerce, led by Reyes Maroto.

The minister held a first meeting with the main representatives of trade on March 16, a meeting in which she assured that she would like to maintain a “permanent dialogue” with companies in the sector. But this has not come to pass. The Government has not even yet constituted the sectoral table that has been requested on several occasions by the associations of small commerce and large distribution. This newspaper tried yesterday, without success, to contact the Ministry of Commerce to find out its vision on the controversy. .

Combat sports come together to fight the crisis 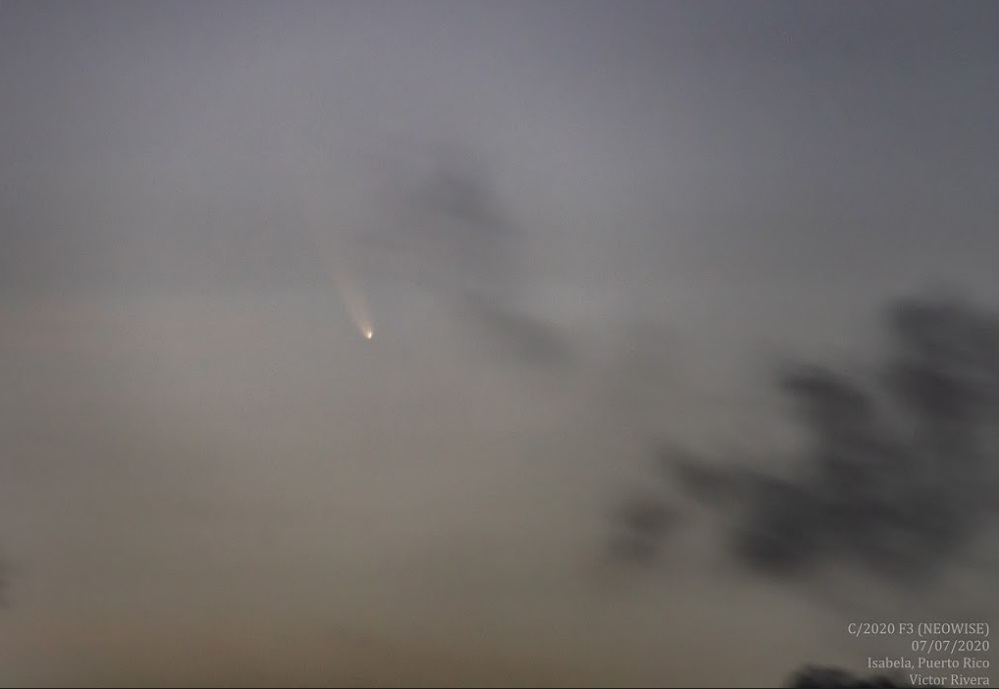 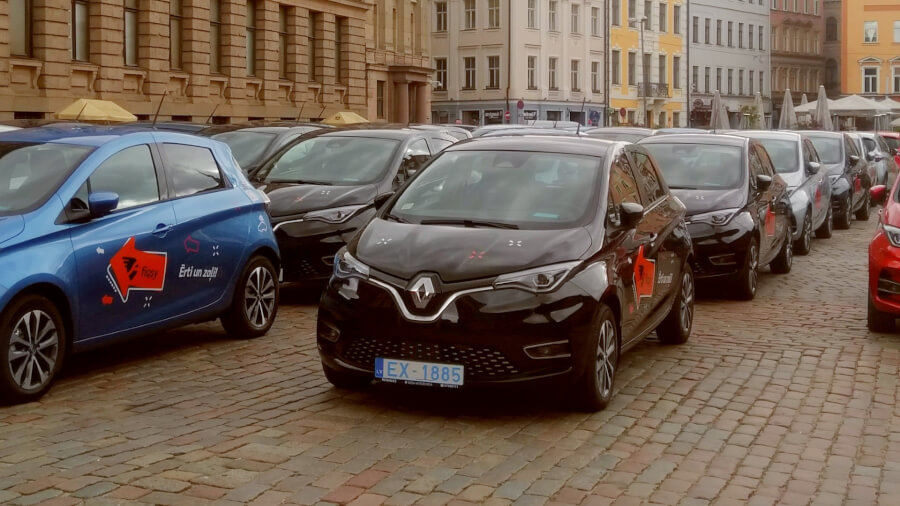 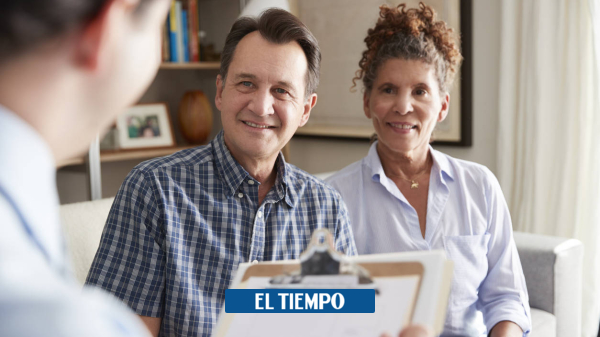