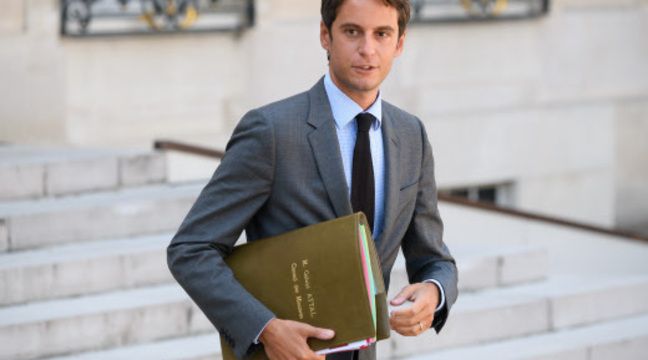 The government will propose a bill, on October 13, to “maintain” the possibility of using the health pass “until next summer”, announced the government spokesman, Gabriel Attal, this Wednesday in the from the Council of Ministers.

“What we are going to propose to Parliament is to maintain for several more months, until the summer, the possibility of using (the health pass)”, declared Gabriel Attal, adding: “Obviously, our wish c ‘is not to have to resort to it ”.

“We must give ourselves the means, for several more months, to have the possibility of resorting to measures to protect the French,” continued Gabriel Attal.