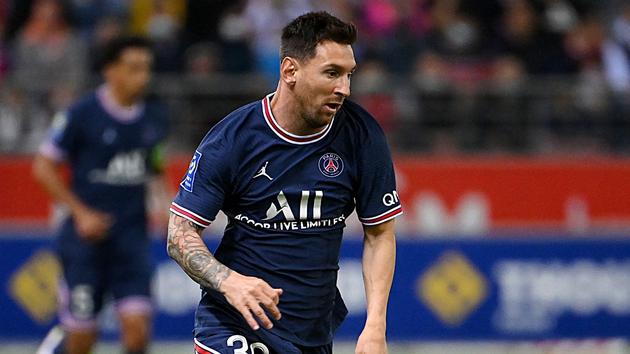 The Argentine footballer is determined to win the Champions League with PSG.

«My dream is to lift the Champions League once again. ” Lionel Messi did not hide when approaching the Parisian chapter of his history, after twenty-one years at Barça. And that’s good: the capital club shares the dream of its new superstar with the six Ballons d’Or. At 34, Messi claims to have “The same enthusiasm, the same desire as when (he) was a child”. And, above all, the same desire to win his fifth Champions League, which would allow him to equal his best enemy, Cristiano Ronaldo, crowned five times in C1. “CR7” is also ahead of the “Pulga” in terms of goals in European club competitions (137, against 123) and those registered in the Champions League (134, against 120).

Messi has been loud and clear about his C1 ambitions for years. Already, in recent seasons, at FC Barcelona, ​​he had made the cup with big ears his top priority. Since 2015 and their last coronation in the most prestigious