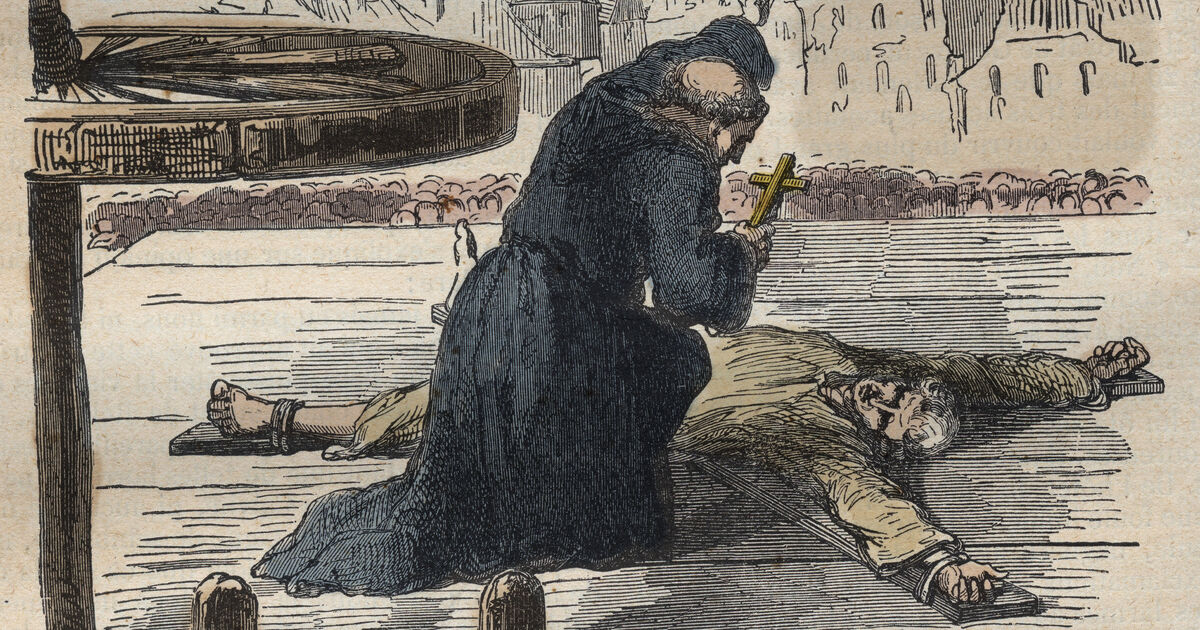 Australian historian David Garrioch shows how, after the persecutions, Protestantism benefited from the development of the growing secularization of the capital.

With the Revocation of the Edict of Nantes in 1685, Protestants no longer have citizenship in France. A century later, the famous “edict of tolerance” of 1787 granted them the main civil rights necessary for full social recognition. Why this transformation? wonders the Australian historian David Garrioch, less interested in the intellectual history of tolerance – already well known – than in its social and cultural dimension.

The revocation of the Edict of Nantes, the culmination of a long period of persecution, was strongly desired by Louis XIV, who did not accept the idea that his kingdom was not entirely Catholic. There is little doubt, believes David Garrioch, that a large majority of Parisians approve of it and great writers, such as Racine, Madame de Sévigné or La Bruyère, have celebrated the measures against the Protestants. The Huguenots of the capital, well known thanks to the police archives, are few in number (between 1 and 2% of the population). The persecutions are less in Paris than in the provinces. Shipments to galleys are rare and the confinement of girls and women in convents is less frequent. The monarchy indeed fears that too severe measures will cause massive departures, with serious consequences for the economy because the Huguenots are numerous in certain professions such as banking and finance, trading or manufacturing. Moreover, French Protestants have long had strategies for living underground. Their religion lends itself to this since it favors family worship, personal reading of the Bible and the singing of psalms, all of which can be done in the privacy of their homes. The existence of a temple or the supervision of a pastor are by no means essential. The size of Paris and its large and mobile population also helps them avoid both mass and confession as both the police and the clergy are unable to identify all Protestants, let alone control whether they are. conform to Catholic rites. Discretion all the more effective as denunciations in the 18th century were rather rare, most Parisian Catholics, although hostile or indifferent to Protestants, were nevertheless ready to coexist with them.

Things change after 1750. A sign that does not deceive, underlines the author, is the denunciation more frequent among the catholic authors of the massacre of Saint-Barthélemy. Above all, the idea that virtue alone should be the criterion for judging a person is increasingly imposed. A remarkable concession, a growing number of Catholics recognize that it is possible to be saved outside the Church, in this case Protestants if they are honest and sincere Christians. For many Catholics, especially among the clergy, France’s problem is no longer Protestantism but disbelief and indifference to religion. Signs of growing secularization are multiplying and many aspects of Parisian society are losing their sacredness. In 1766, the Parliament of Paris pronounced the last death sentence for blasphemy, that of the Chevalier de La Barre, which already appears to be an anachronism. Paris is at the end of the 18th century, underlines David Garrioch, one of the most secularized cities in Europe, where – unprecedented fact – it is “Now possible to renounce any religious practice and to express your disbelief in a half-public way”.

The author wonders about the influence exerted by the Enlightenment on this evolution. The timeline suggests they did not get the ball rolling. It was in fact only at the beginning of the 1760s that the arguments of philosophers in favor of religious tolerance multiplied, with Voltaire and the Calas affair (1761-1765) or Rousseau who, in the New Heloise (1761), made of Julie, his heroine, a Calvinist. This apology for tolerance does not, however, include Protestants, whom very few philosophers publicly defend. Considered religious fanatics, they constitute “As much a threat to society as Catholic ‘superstition'”. However, a decisive step has indeed been taken in the division between the profane and the sacred. As David Garrioch points out, not without irony, if the revolutionary nation would soon surround itself with an aura of sacredness, it will not have a denominational dimension!

David Garrioch, the Huguenots of Paris and the advent of religious freedom, Champ Vallon, 316 pp., € 26.