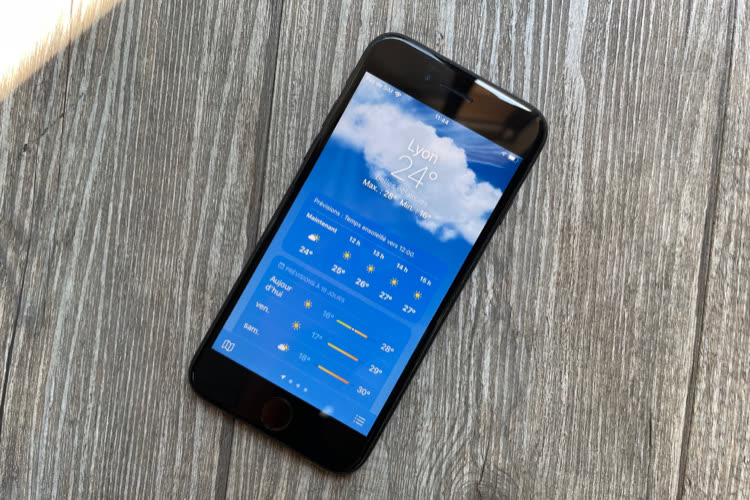 And six! Released in 2015 under iOS 9, the iPhone 6s will be entitled to its sixth major update at the start of the school year with iOS 15. It thus exceeds the record of the iPhone 4s and the iPhone 5s, which had benefited from five major updates.

This is obviously excellent news for all 6s owners who will be able to benefit from longer compatibility with third-party apps as well as new features in iOS 15… Finally, some new features.

As always, some of the new functions are not available on the older iPhones. In the case of iOS 15, the A12 chip acts as the main demarcation. An iPhone XS (Max) or XR is required at least for the following new features:

Why are the iPhone 6s, iPhone 7 and even iPhone 8 and X deprived of these functions? It’s all about power, and it’s definitely the A12’s Neural Engine that makes the biggest difference. The A11 chip on the iPhone X also has a neural motor, but this one is much less powerful: it has two cores compared to eight on the A12. Logically, on the iPad side, these functions also require an A12 chip (iPad 8, iPad mini 5, iPad Air 3 and iPad Pro 2018 at least).

There are other functions not compatible with all iPhones that are not related to the A12:

Finally, as usual, new features are only available in certain regions or certain languages. This is the case for the cities detailed in Plans (London, Los Angeles, New York, Philadelphia, San Diego, San Francisco Bay, Washington DC), the sharing of the medical file with one’s doctor (United States), the announces notifications (American English) or even the air quality map (twelve countries, including France).

Coming back to the iPhone 6s, one wonders if after so much time iOS 15 might not slow it down. There have been misadventures in the past, but Apple does more attention since the performance restraint scandal related to battery preservation. Ars Technica had noted that iOS 14 did not slow down the iPhone 6s overall compared to iOS 13.

Since the beginning of the week, we have been testing iOS 15 on an iPhone 7. This iPhone, which still ran iOS 14, is slower on the new system (there are small regular jerks). But don’t take that as a warning at this point, keep in mind that this is a first beta, Apple has time to improve this by the time the final version is released. In addition, at the start of the school year, you will have the choice between spending on iOS 15 immediately or continue on iOS 14 while receiving security updates. Enough to allow you to consult the opinions on iOS 15 before possibly taking the plunge.