Minister of Japan Environment, Shinjiro Koizumi, will become the first member of the Japanese Government to take a paternity leave as he announced this Wednesday.

Koizumi, son of former Prime Minister Junichiro Koizumi, already advanced last September, when he took office, who would enjoy parental leave because he did not want to leave the entire burden of caring for his wife.

Japanese law contemplates paternity leave but rarely used. According to the Ministry of Labor, in 2018, 80 percent of new mothers accepted this right against the six percent of new parents.

Koizumi has considered that the social attitude towards the care of children in the home must change, adding that men must play a more important role, according to the public network NHK.

The head of the Environment has indicated that he plans to take a total of two weeks off in the three months following the birth of his first child by cutting his usual schedule and working from home. Koizumi has explained that he wants to enjoy the work permit insofar as it does not affect his work.

30% vacancies for doctors: the public hospital wants a “consensus conference”

Pensions: hundreds of civil servants in front of Bercy for the “withdrawal” of the reform 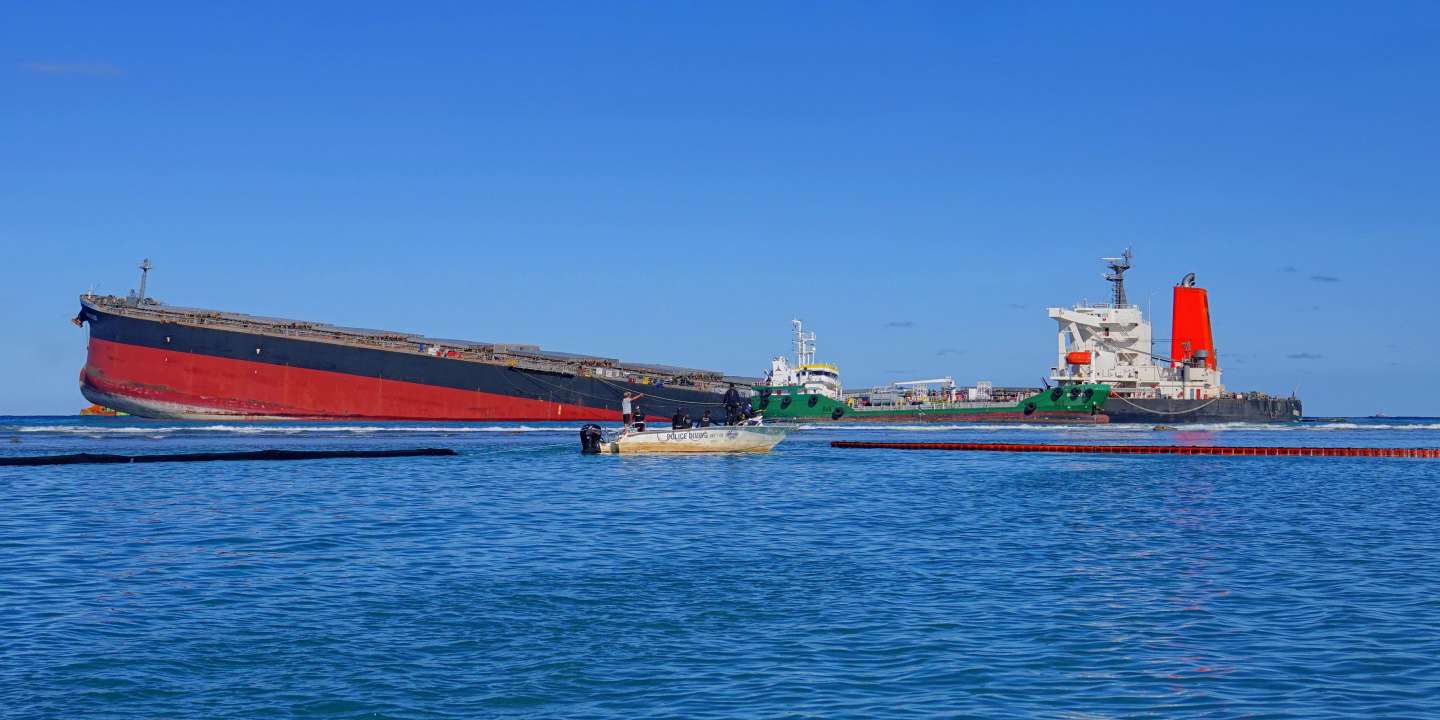