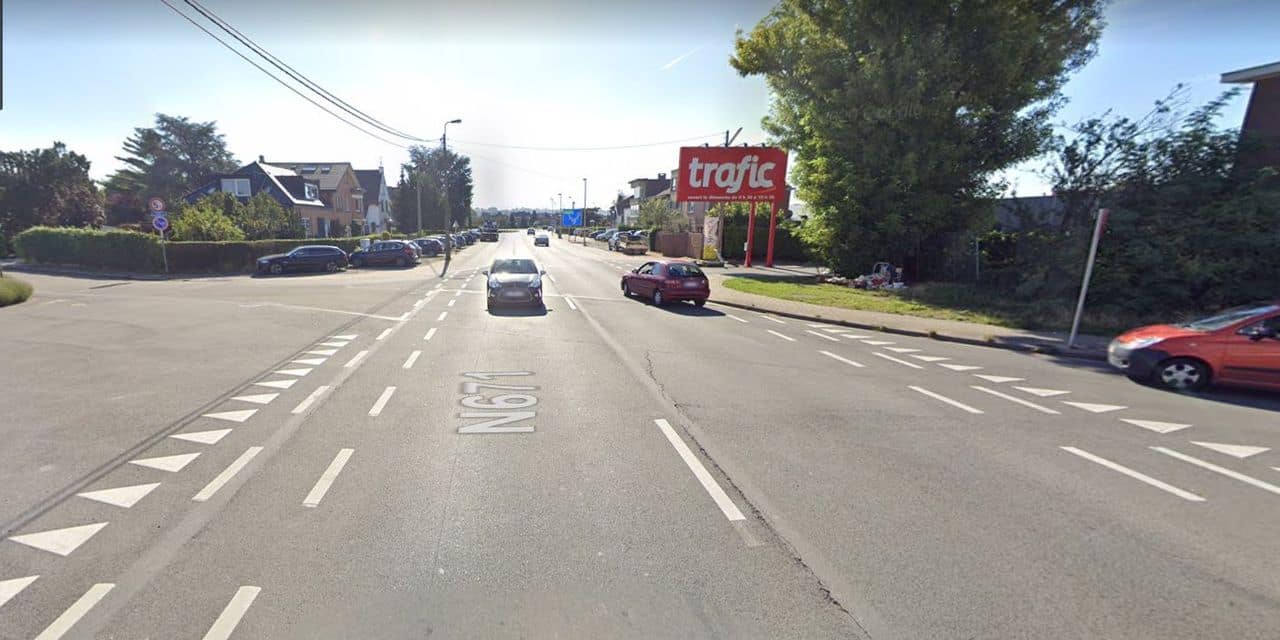 At around 7:50 p.m., a white car struck a lady who was crossing Avenue Libert Froidmont in Haccourt. The shock was such that Micheline Sarolea was thrown about ten meters. She did not survive her injuries and died at the scene of the accident.

But rather than stop, the driver of the white car fled without asking for his rest. Worse, according to two witnesses, the driver, after having braked, suddenly accelerated, while switching off his headlights!

The police of the Basse-Meuse launched their investigations and, thanks, among other things, to camera images were able to identify the vehicle and go back to a 34-year-old Liège woman, Stéphanie.

Questioned and questioned, the young woman first denied the facts explaining having lent her vehicle to a person whose identity she did not want to give.

Then faced with objective elements implicating her, she ended up making a confession. There, she would first have indicated a desire to end her life. She would then have gone to her mother’s, in the region of Oupeye to say goodbye to her.

Then she allegedly claimed not to have immediately noticed the accident, considering the visibility insufficient. She would have finally spoken of a tetany attack which would have pushed her to flee. That said, remember that despite all these explanations, the lady had the “presence of mind” to turn off the headlights of her car.

We can also ask ourselves whether the pedigree of the driver did not influence her way of acting. Stéphanie is indeed known to the judicial authorities. It collects, to date, six files in the field of traffic …

The Liégeoise was therefore deprived of her liberty. Friday afternoon, she was placed under arrest warrant for hit-and-run and manslaughter. She was imprisoned in Lantin prison.