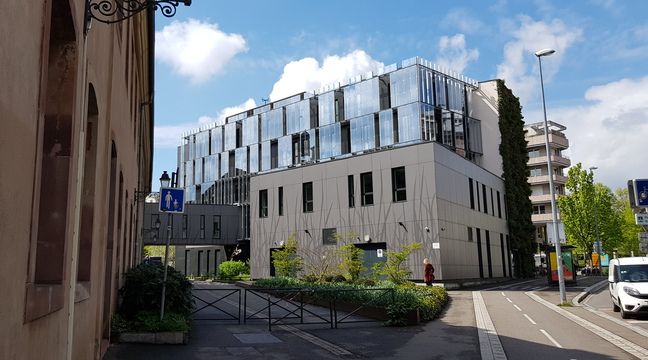 The students of the last promotion of ENA, which will be replaced by the “Institute of Public Service”, have decided to name their promotion after the poet and politician Aimé Césaire, the institution announced on Monday.

“After two days, and nearly nine hours of debates, the 119 French and international students of the 2020/2021 class of the National School of Administration adopted the name” Aimé Césaire “,” said ENA.

Four other names also won a large number of votes: Joséphine Baker, Franz Kafka, Joseph Kessel and Marianne. “While the ENA is called to disappear at the end of the year, the students, animated by the universal values ​​symbolized by Aimé Césaire, wish to reaffirm the strength of their commitment as servants of the State”, continued the establishment which trains senior officials.

Emmanuel Macron announced in early April that the Public Service Institute (ISP) would take over from the National School of Administration on January 1. The students currently in the first year at the ENA will follow their second year of studies within the framework of the ISP.

Tribute from the students

“By choosing Aimé Césaire, the students wish to place themselves under the patronage of this tireless fighter for equality, defender of the invisible and the voiceless”, the Strasbourg school continued. “His words still resonate in the French-speaking world”.

“The students wanted to pay tribute to the elected representative of the Republic who translates the verb into action, as well as a life in the service of the general interest, of Martinique, and of France”, further noted the ENA.

Aimé Césaire (1913-2008), poet and playwright champion of negritude, was deputy of Martinique from 1946 to 1993. The previous promotion of ENA (2019-2020) was named after the political scientist, philosopher and reporter Hannah Arendt.