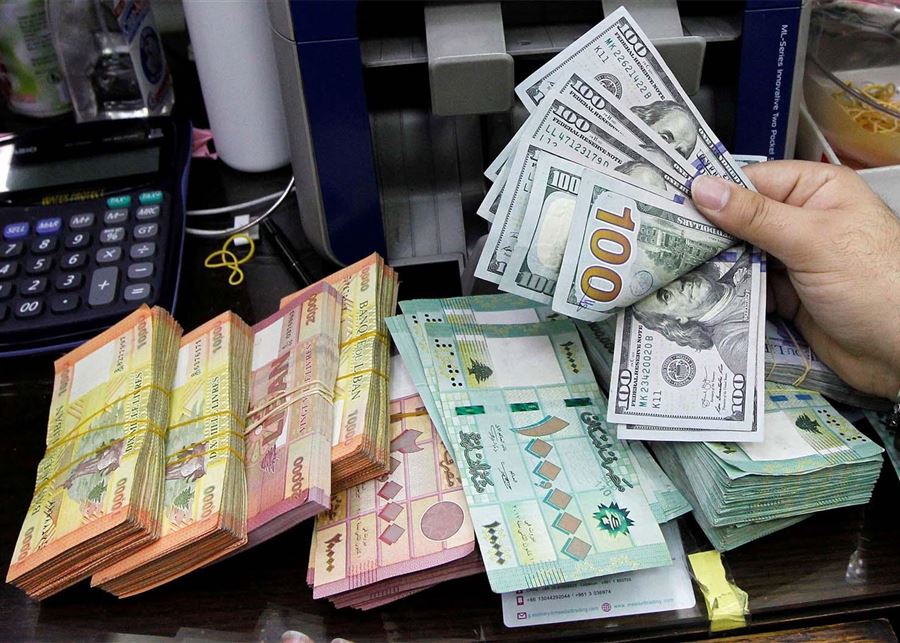 The “Big Mac” index adopted by the Economist magazine to evaluate countries’ currencies showed that most of the world’s currencies are undervalued against the dollar, and the same applies to Arab currencies.

The “Economist” launched the “Big Mac” index in 1986, and it became a global standard and a way to measure the purchasing power of currencies in order to know whether they are under or above their true value.

The following is a table showing the evaluation of some Arab currencies against the dollar according to the “Big Mac” index (data for July 2021):