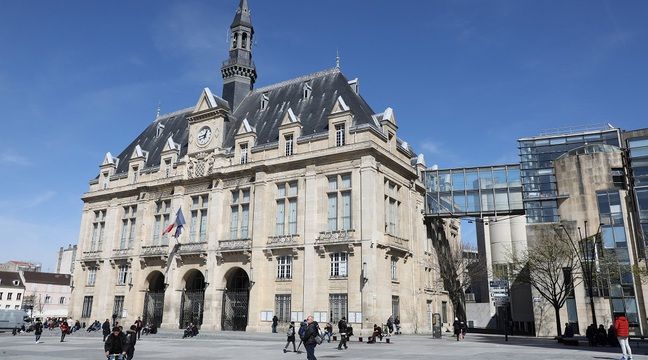 The mayor of Saint-Denis indicated, in a press release, to have been “warned by the public prosecutor of Bobigny that Mr. Abdelmajid Bouhenna, was presented today to an examining magistrate within the framework of an investigation for acts of rape”.

“Without calling into question the principle of the presumption of innocence, but given the extreme seriousness of the charges and the serenity necessary to conduct the affairs of the municipality, I have decided to immediately withdraw all of his deputy delegations”, indicated Mathieu Hanotin.

The municipality “recalls its commitment to the fight against gender-based and sexual violence and violence against women and strongly reaffirms the necessary respect to be given to the voices of victims”, concludes the press release.

Hospitals face records of absent caregivers: here are the consequences