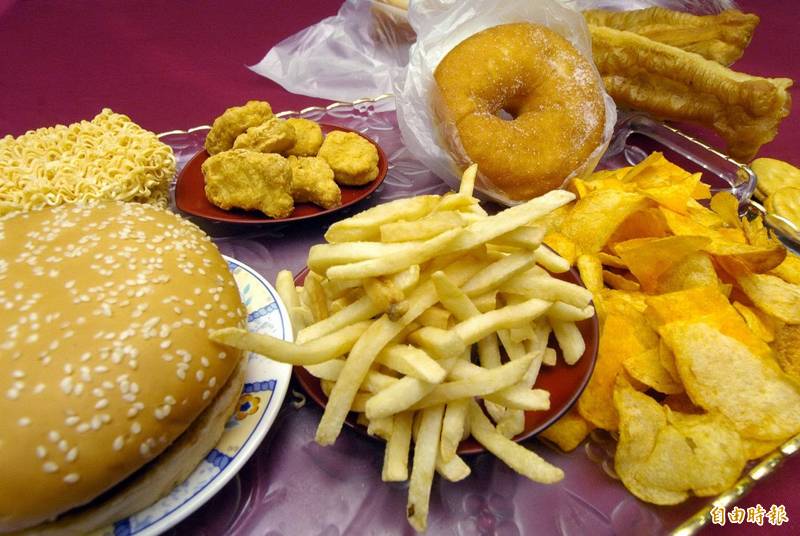 A 24-year-old man from Foshan, Guangdong. He usually eats irregularly and likes to eat high-calorie foods. One day he suddenly felt severe pain in his abdomen. After he was sent to the doctor for examination, he was found to be infected with hyperlipidemia acute pancreatitis. “. Schematic. (Data photo)

[Real-time news/comprehensive report]A 24-year-old man in Foshan, Guangdong, China. He was busy at work and asked to deliver three meals every day. He suddenly felt abdominal pain recently. He thought it was because of a bad stomach that he had eaten. Infected with hyperlipidemia acute pancreatitis, the blood in his body turned into milky white “milk blood.”

According to Chinese media“Foshan TV Station”It is reported that because of his busy work, the man Kobayashi often relies on delivery to solve his three meals. Recently, when he was eating pork head meat, he suddenly experienced severe abdominal pain. He thought it was because he had eaten bad stomach. However, he felt that in the early morning. More and more painful, he hurried to the Second People’s Hospital of Foshan for medical treatment.

The report pointed out that after the doctor’s diagnosis, it was confirmed that Kobayashi was suffering from hyperlipidemia acute pancreatitis. The serum triglyceride measured when he arrived at the hospital was as high as 82.82mmol/L, which was far beyond the normal value of 0.44-1.80mmol/L. The doctor He quickly performed plasma exchange surgery for him. During the process, it was seen that Kobayashi’s plasma appeared milky white and turbid, which is clinically called “chyloemia.”

It is understood that the causes of chyloemia are mostly caused by a large amount of high-fat, high-oil, high-calorie food or poor metabolism, chylomicron VLDL (very low-density lipoprotein) and other factors. Kobayashi revealed that he usually eats irregularly and loves to eat high-calorie foods such as fried chicken and drinks. He has ordered up to 12 takeaways in a month, and the disease has accumulated over a long period of time. Fortunately, he is recovering well after the operation. Under observation in the hospital.