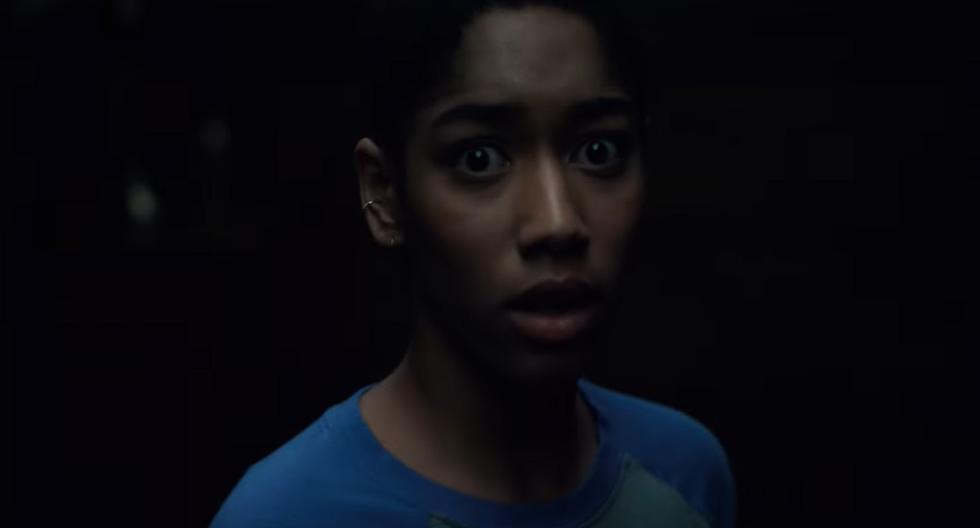 The production is about a group of young people who have different types of terminal cancer and are living in a hospice. Here to cope, teenagers meet at midnight to tell horror stories they make up (although in the series they are stories related to Pike’s books).

Due to the curious plot of the series which is based on the American author’s thriller book, many wonder where the writer got the idea or if it is based on a true story. Next, we give you the answer.

Is the series ‘The Midnight Club’ based on a true story?

It can be said that in part yes, since according to the ‘Christopher Pike’ speaking for the magazine Vanity fair, Ilona (Iman Benson), the main character of the series, is based on a young woman the writer met in the 90s and who was a huge fan of his books. For this reason, when she became seriously ill and was declared terminally ill, her parents contacted the author so that they could meet as the young woman’s last wish.

Unfortunately they lived very far away, so ‘Christopher Pike’ He decided to call her, during that conversation she told him that in the hospital where she was with other patients they met at midnight to talk about books they read and that they were usually by the American author.

This is how, thinking of young people, the story of ‘The Midnight Club’, although in the book the patients meet and tell their own stories. Also, the writer indicated that he offered the young woman to read some chapters before publishing the book, but she preferred not to do so and wait for the end, although unfortunately she died before and could not know the story.

Where to watch ‘The Midnight Club’ online and how many chapters does it have?

‘The Midnight Club’ is a ten-part series that is inspired by the novel of the same name by Christopher Pike and was published in 1994. The production is currently on Netflix.

What is ‘The Midnight Club’ about?

The series is about eight young people who have terminal cancer and find themselves in a hospice called Brightcliffe that is run by a female doctor. To cope with the situation, the young people meet at midnight in the basement of the place to tell horror stories.

Trailer for ‘The Midnight Club’

Cast of ‘The Midnight Club’

New, more infectious Omicron subvariants detected: there are cases in the US, Europe and South Asia | Health & Wellness