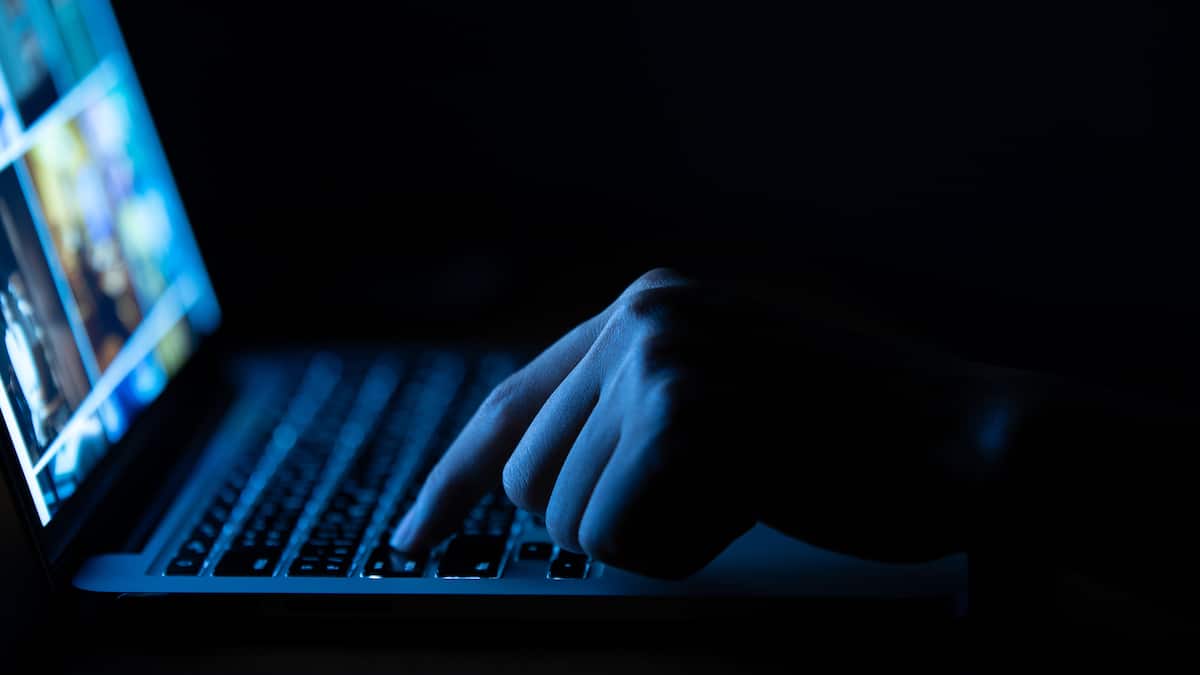 Despite the constant threat of a cyberattack, it seems that many people do not find it necessary to find passwords that cannot be cracked.

The technology company specializing in password management NordPass has published a list of the 200 most used and weakest passwords.