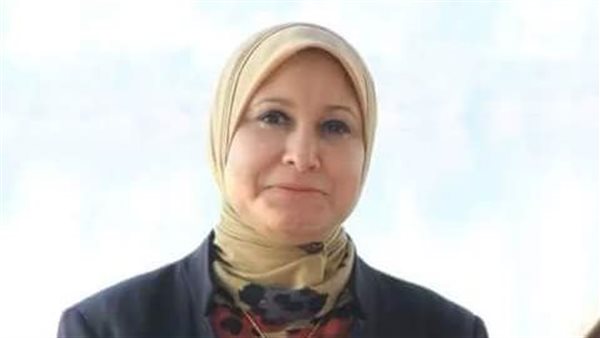 Dr. Kawthar Mahmoud, the head of the Nursing Syndicate and a member of the Senate, contacted Dr. Mohamed Maait, the Minister of Finance, yesterday evening, to discuss the crisis of disbursing the 170 percent incentives for mental health nursing on a regular basis, based on the decision issued by the Ministry of Finance during the previous fiscal year in November 2021.

The Nursing Syndicate said in a statement today that the mental health nursing staff were surprised by the lack of a budget for the increase during the current year, according to confirmed news reported by the Mental Health Secretariat, despite the decision issued by the Ministry of Finance last year.

Dr. Kawthar Mahmoud confirmed that Dr. Muhammad Maait responded to our request and promised to solve the 170% incentives issue and present it to the Ministry’s financial department.

You will not imagine the shocking reason behind Nour El Sharif boycotting the artist Nadia El Gendy until his death.. the hidden secret was finally revealed