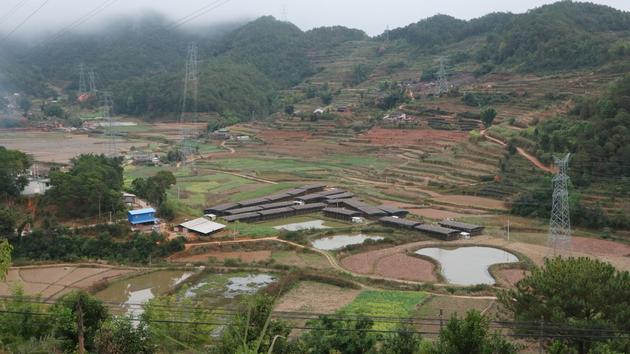 DECRYPTION – For many experts, the Chinese blockages prevent a decision between the animal hypothesis and the laboratory leak.

Soon two years after the emergence of Sars-CoV-2, the origins of the virus that turned the planet upside down are still so mysterious. However, if many points remain unclear, recent analyzes have allowed some certainties to emerge.

Sars-CoV-2 was officially identified in December 2019 after a series of cases mostly linked to frequenting a market in Wuhan in Hubei province in China. This market does not appear to be the point of origin of the virus, but rather a place of super-contamination. At that time, at least two variants of the virus were circulating in the city. In view of the mutations that differentiate them, scientists estimate that the virus appeared a few weeks earlier, probably in October 2019.

And before? Sars-CoV-2 is also known to be the cousin of a bat coronavirus, RaTG13, which was discovered in 2013 in a cave in Yunnan, a province in southern China, nearly 2,000 km away. from Wuhan and who was