Politicians and doctors have asked for his resignation, despite his apologies: the Paris prefect of police once again created controversy on Friday, this time by establishing a link between the hospitalization of patients and the breach of confinement decreed face with coronavirus.

“Those who are hospitalized today, those found in intensive care units, are those who, at the start of confinement, did not respect it, it is very simple, there is a very simple correlation”, said the prefect of police Didier Lallement Friday morning during a press briefing on a road check to deter departures on vacation.

Quickly resumed, the declaration reacted on social networks. Three hours after having said these words and at the request of the Minister of the Interior Christophe Castaner, who called him, according to a source close to the file, the prefect apologized, via a press release.

Didier Lallement “regrets what he said this morning (…) and wants to rectify it,” said the statement from the police headquarters.

“The intention was not to establish a direct link between non-compliance with health instructions and the presence of patients in intensive care”, but “to recall the need for a strict application of confinement”, adds T -he.

“This statement by the prefect of police is inaccurate. What is true is that good respect for confinement is a major health issue”, we quickly reacted in the entourage of Christophe Castaner.

In the afternoon, the prefect, returning to a “message of unity, solidarity”, again apologized, facing the camera this time.

“Basically, this is false, but beyond the inaccuracy, it is a mistake and I regret it for several reasons,” he said, again presenting his “apologies”.

“I regret having made these comments and I understand the reactions they have provoked,” he said.

Apologies that have been heard by Pierre Carli, medical director of the Samu de Paris. “Everyone works in fairly exceptional circumstances, we can understand that sometimes the words are not adapted for a few moments,” he said.

Earlier, Professor Frédéric Adnet, chief of emergency at the Avicenne hospital and the Samu of Seine-Saint-Denis had asked for the resignation of the prefect, on BFMTV: “After words like that, he can only do one thing , he can only resign. “

“It is scandalous. To insult, to treat sick people in danger of death of delinquents, it is a true scandal. It will be necessary to tell Mr. the prefect that there are caregivers in resuscitation”, he said .

The president of the Association of emergency physicians (AMUF) Patrick Pelloux, described the prefect’s comments as “totally false”. “It is a lie. Noting that he has corrected,” he said, calling for “union in wartime.”

“In addition to very questionable and disputed methods, the prefect Lallement regularly leaves his duty of reserve. How much longer?” Asked the deputy LREM Aurélien Taché on Twitter.

The leader of La France rebellious Jean-Luc Mélenchon, who had already accused Didier Lallement of having “methods of psychopath”, saw in the prefect the “grimacing face of the regime”, for whom: “Those who are sick or who are dead have searched for it. ” The deputy Clémentine Autain affirmed that “the requirement of his resignation, he sought it well”.

The first secretary of the PS Olivier Faure estimated on BFMTV that “this prefect has decidedly exceeded all possible tolerance thresholds. He is obviously not in his place”.

“There are, in resuscitation, police and nursing staff without adequate protection, cashiers, elderly people in nursing homes. These totally stupid words are moreover of a coldness and a nastiness which give nausea”, has affirmed the president of the Marine Le Pen National Gathering.

Known for assuming his unpopularity, the prefect had already created controversy by launching, in November, to an activist “yellow vest” crossed in the street the day after an eventful demonstration: “We are not of the same camp, madam!” .

Those infected by coronaviruses in the world are close to a million and the dead exceed 47,000 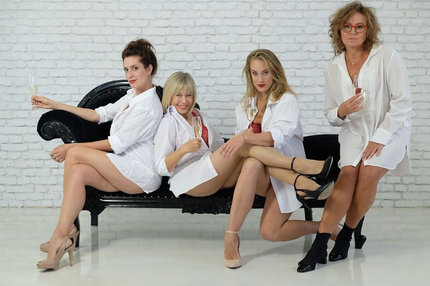 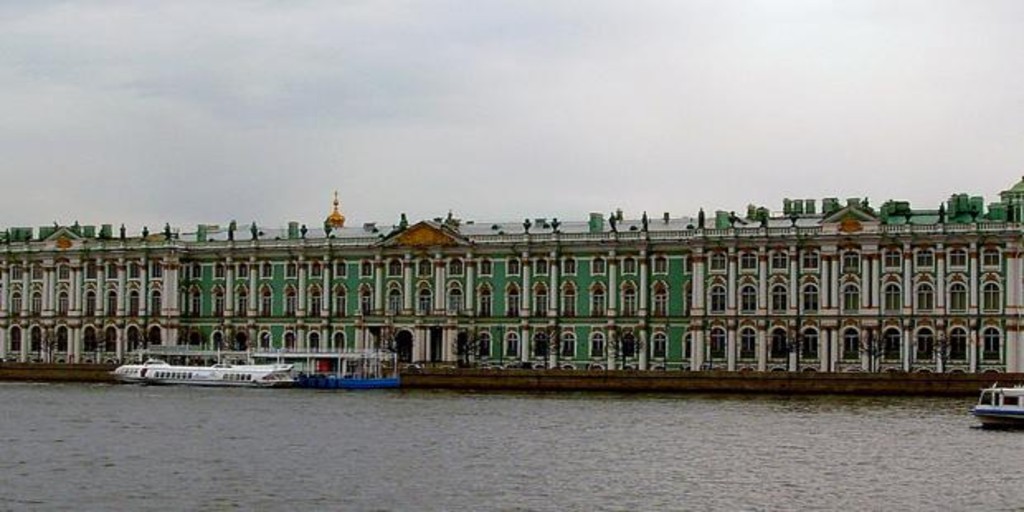 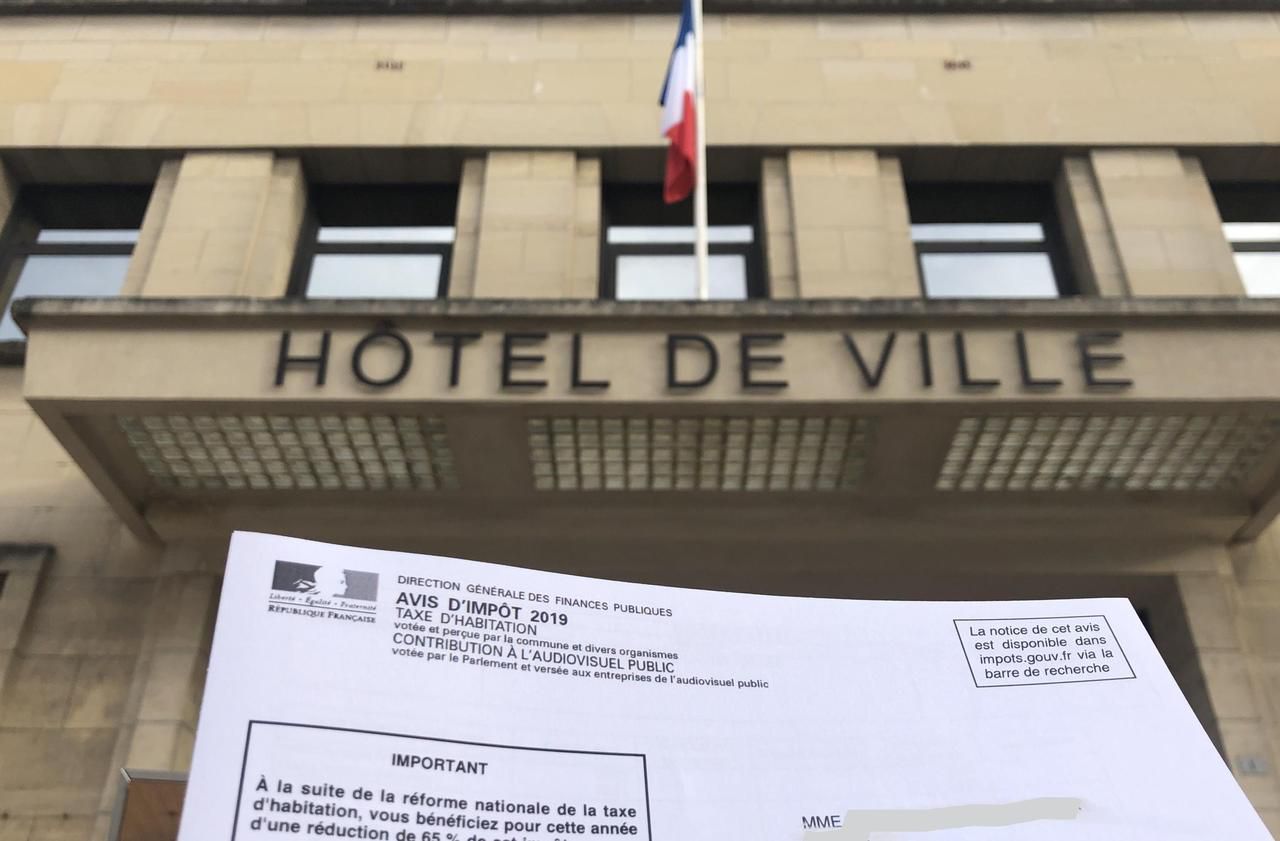 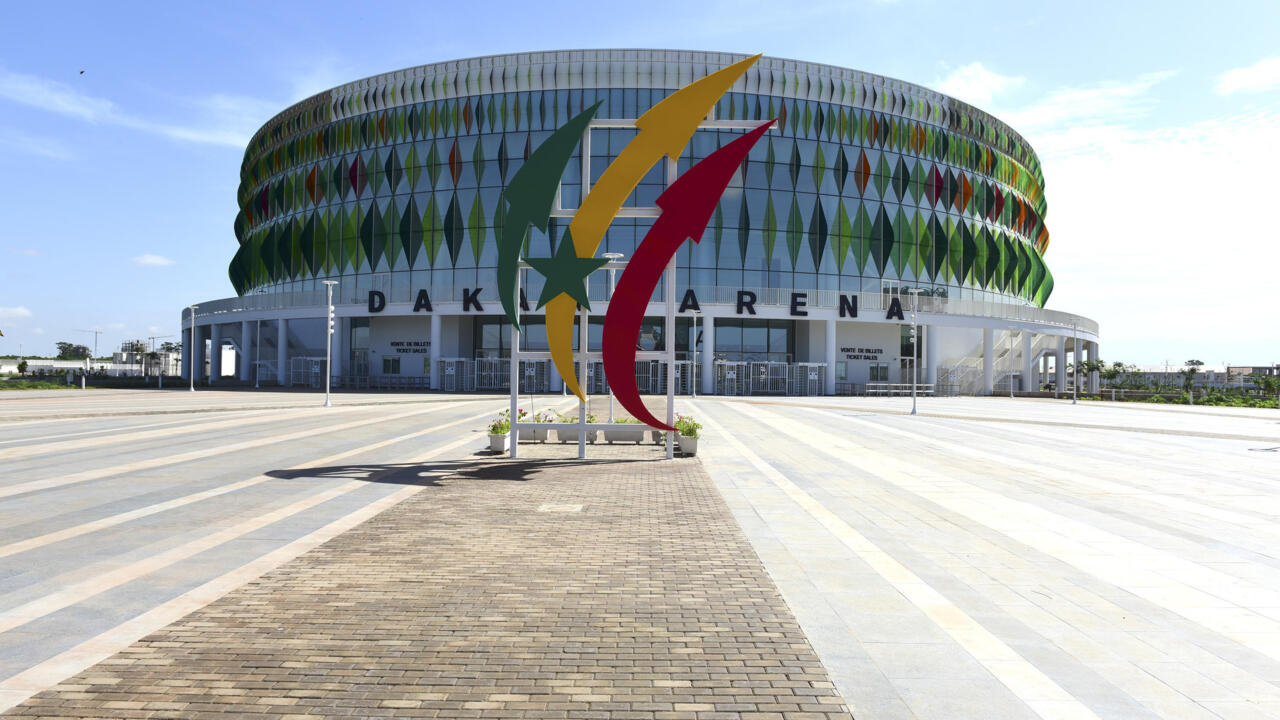