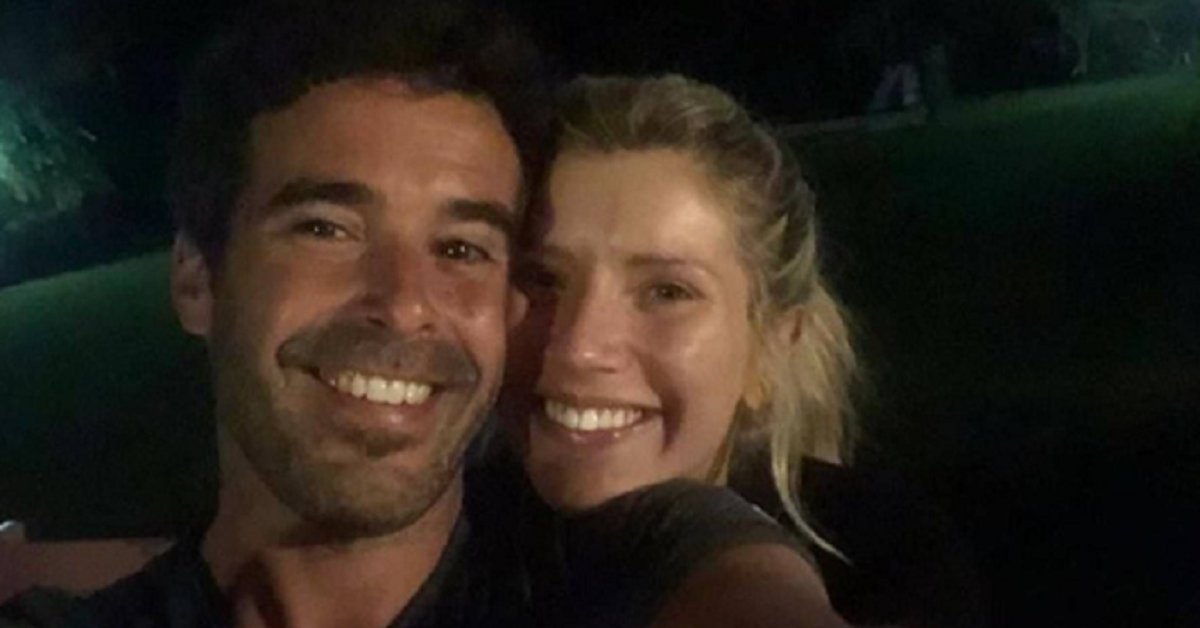 Nicolás Cabré and Laurita Fernández, a new opportunity for love

Laurita Fernández and Nicolás Cabré they continue to show signs of their reconciliation. The host and the actor had separated at the beginning of their quarantine, in April 2020. A few months later they were together again and there was even talk of coexistence, but in September, the dancer confirmed a new break, after three years of relationship and “In very good terms”, according to his account. “With Nico everything was super good, but hey, it’s a stage that is over, tomorrow you never know,” said the former Dancing for a Dream.

Since last August, rumors of reconciliation have grown in the couple. After being seen in various public places following their reconciliation in September, Angel de Brito showed in The angels of the morning a picture of the couple, who were captured dining together in the City of Buenos Aires and the days passed and it was Laurita herself who uploaded the first image together to her Instagram stories, which in fact were two and it was a little joke that worked as an official version that they were back together.

First, the actress uploaded a photo of her with a medal from the Buenos Aires marathon that took place this Sunday morning and put: “I gave it my all.” But in the following story Laurita said: “Lie, it was not me”, in reference to the fact that the medal was not hers. This is how he uploaded a photo with Nico Cabré in sportswear, showing that the actor had been the participant of the sporting event and where both are seen with radiant smiles.

The photos of Laurita and Nico during the marathon (Instagram)

After the sports activity, Laurita and Nico left for El Calafate to enjoy a few days together. And here, although so far he did not share any moment in his personal account, they were among the tourists who attended one of the most wonderful places in our country. And the Instagram profile Chusmeteando, which is usually attentive to these types of details, uploaded two photos of the couple during the trip.

In one of the photographs, Nico and Laurita are seen walking on the ice of the Perito Moreno glacier, in one of the typical excursions offered by the national park located in the province of Santa Cruz. In the other, they are seen hugging, smiling and very warm, aboard the boat that transports them across the glacier, posing for the camera, perhaps without realizing that another cell phone was capturing the moment from another angle. We will have to wait and see if the former host of The Divorced Club shares something on their profiles.

Nico –who has a daughter, Rufina, the result of her relationship with China Suárez– and Lauritase met in 2018, when they coincided in Sugar as protagonists of the musical that was presented in Corrientes Street. In September of that year, she confirmed the relationship: “I didn’t expect to feel like this. It happened without looking for it, honestly, at first, I saw him as a co-worker, “he said about the actor who is usually very reserved in relation to his private life.

In mid-2020 they experienced a crisis and she returned to her apartment and then confirmed the separation. “We have a lot of love, but we also have a lot of self-esteem both of us. Everyone knows what he wants. And when there are things that do not coincide, and we have different ways of approaching things, we take advantage of the mandatory distance to see what happens ”, Laurita explained at the time. Then, they tried again without much success until a few weeks ago they had a new opportunity.