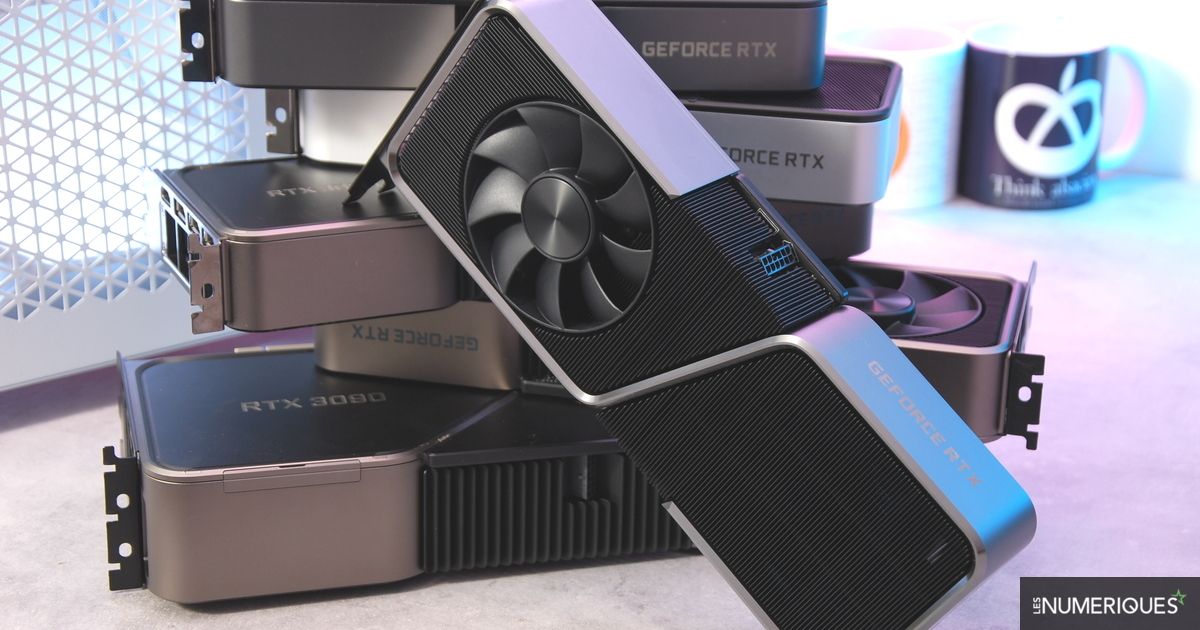 Since the beginning of the year, the price of graphics cards has fallen sharply. However, the French market suffered a less significant decline than across the Atlantic, where prices are sometimes halved.

A few days ago, our colleagues from Tom’s Hardware revealed a very significant drop in the price of graphics cards in the United States, of 57% since January and 14% since June. If this trend is also palpable in France, we have not felt such a significant drop in prices among French retailers.

Graphics cards down 34% in France

To get to the bottom of it, we analyzed prices collected meticulously by Cowcotland every week since the rise in the price of graphics cards. Thus, based on their statements made at a French retailer, we see that prices are down 34% on average since the beginning of the year, and 10% compared to last month.

The Radeon RX 6600 has seen its price drop by half!

This drop in prices, caused by the fall in the price of cryptocurrencies and better availability of components, should not stop anytime soon, to the point that Nvidia would consider postponing the release of the GeForce RTX 4000s and reducing its GPU orders from from TSMC.