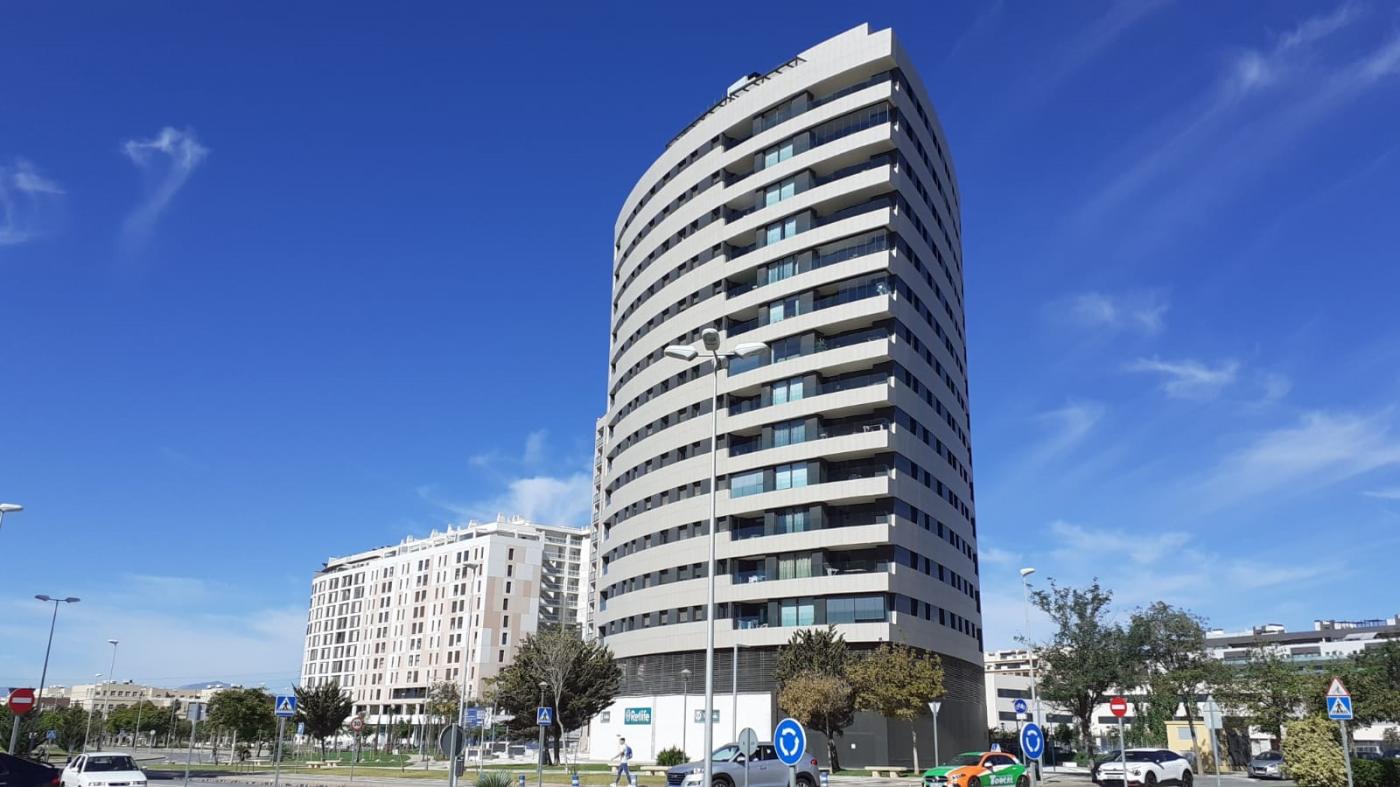 The real estate market in Malaga no longer understands pandemics and prices continue to rise and recover the tone of before Covid-19. Thus, according to the latest study published by the Malaga Urban Environment Observatory, OMAU, during the summer months it has been found that its recovery “is being much faster than expected” and we find bullish prices with an increase in the capital of 7.37% per year from September 2020 to September 2021, which in the case of the province is 6.99%. Only in the last quarter, according to the OMAU, the upward trend has been 3.22% in the capital and more than 4% in the province.

What are the causes of this increase in the price of the main good for families? The OMAU points to “savings by families that have not been affected by the decline in economic activity, which has motivated interest in the increase in the sale of homes, both new and second-hand.” In addition, “also the interest in investment in housing as an asset that develops economic returns in the face of the low returns granted by bank deposits has returned strongly” according to the OMAU. Finally, the third component of the current market situation “should be sought in the low bank interest rates, with a Euroibor that continues to set record lows, -0.571 at the end of August”.

The OMAU insists once again that the VPO “is hardly non-existent”, since during the second quarter of the year not a single house of these characteristics was approved “. But, there is something even worse: in the case of young people, the situation “continues to be even more precarious”, since, according to data from the Youth Council of Spain, the purchase of a home in Malaga “is almost inaccessible as it requires the 60 to 70% of their salary (in the case of a mortgage of 70% of the value of the house, as required by the banks. ”Only 15.8% of the population under 29 years old lives outside their parents’ home , making their emancipation impossible.

Neighborhoods of the capital

If we take a look at the most expensive and cheapest areas of the Malaga capital, it is verified once again that, according to OMAU data, the areas where prices rise the most are the East Coast and the westernmost part of the West, in Torre del Río, where the promotions with the highest price level are located, both absolute and per square meter built. Thus, in the East Coast the square meter is 4,869 euros; in the West, 4,458; in third place is the Center with 4,109 euros per square meter built; then the extension zone is placed at 3,173 euros; Teatinos at 2,738, Puerto de la Torre, 2,506, Rosaleda with 2,309, Pedrizas, 2,257; Campanillas 2,225, and the cheapest area, Churriana with 2,191 euros per square meter. The steepest rise in the last quarter corresponds to the West Coast with 9.97%.

Marbella is the town with the highest price

In the context of the province, the Malaga capital is not the town that has the most expensive square meter. Once again, at the end of the third quarter of the year, Marbella is in the lead with 4,425 euros per square meter built, which is 6.33% more than in the previous quarter.

Above the capital of Malaga as well, but in this case on the Eastern Coast, Nerja is located, where the square meter stands at 3,395 euros, which represents a growth in the last three months of 2.32%.

However, the biggest rise in the price of the built meter was located in the last quarter in Torremolinos, where it grew by 27.14% to stand at 2,965 euros per square meter built.

By contrast, of the large municipalities in the province of Malaga, the one with the most affordable price is Archidona with 1,500 euros per square meter, which is only 0.67% more expensive than three months ago.