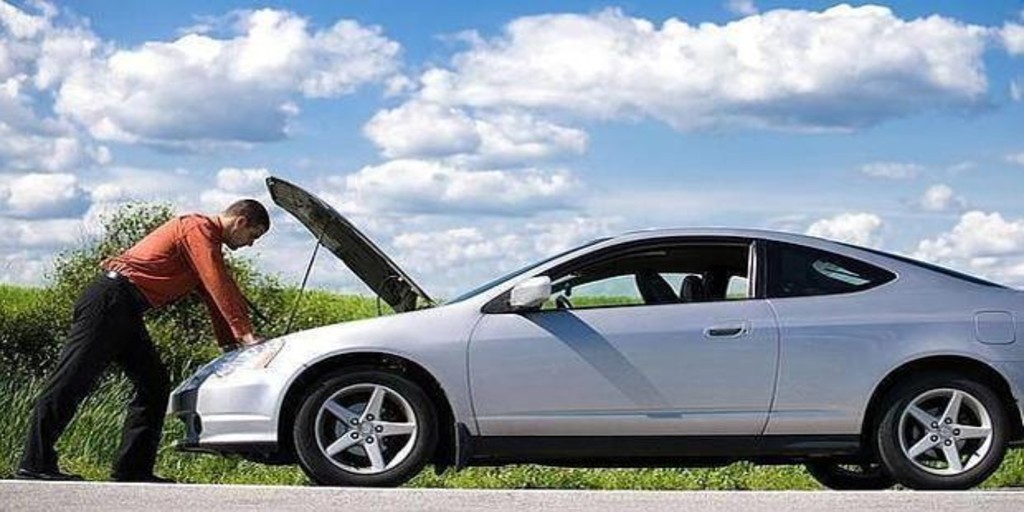 After more than two months confined and with the coronavirus crisis, many cars have stopped and this has led them to “save” in the middle of winter, and now they have woken up in a spring that is more due to the high temperatures that have already arrived to our country, it seems like summer. And to the most common breakdowns due to the passage of time in a stationary vehicle, could be added those of heat.

Specifically, and according to Autingo, among the main breakdowns that appear with the arrival of heat are those related to air conditioning. After almost a year without using it, the heat arrives and we are about to make a bad and excessive use of the climate control. Sometimes it will be necessary to carry out a simple recharge of the air conditioning, but an incorrect use can also lead to a wear of the ducts causing a breakage of the filters or the compressor, in the most serious case, which can cost between 600 and 600 800 euros.

The engine is another one of the big ones affected suffering the well-known heaters. Here we can find two possible people in charge: the thermostat and the electric fan. Both elements are responsible for controlling the temperature, regulating and controlling the constant flow of the coolant in the engine cooling system. If these break they can lead to engine overheating, somewhat less common in winter due to low temperatures. The repair of the thermostat is around 120 euros, while that of the electric fan can reach between 330 and 350 euros.

The EGR valve can also fall victim to heat. In summer, the amount of airborne particles that can end up breaking the valve due to accumulation of residues on its solenoid or lung increases. The repair price is around 350 euros. Likewise, the window regulator can be affected in the summer season by triggering its use after not having been used in winter. Here it can break from the motor that makes it go up and down, the cable that transmits that movement or the structure through which the cable circulates and holds the glass. Its repair can cost us between 200 and 250 euros.

In addition, other elements can be affected in summer such as the battery, punctures and tire wear, among others.

See Also:  That will change for companies from January

According to this platform, going to the workshop to carry out a routine vehicle maintenance session can cost between 190 and 283 euros, depending on the model and the years of the vehicle. These reviews are very complete and include the review of the main points of the car such as the cooling systems, the engine, seat belts, condition of the tires, brakes and others, as well as filter replacement, oil change, brake fluids and antifreeze. .