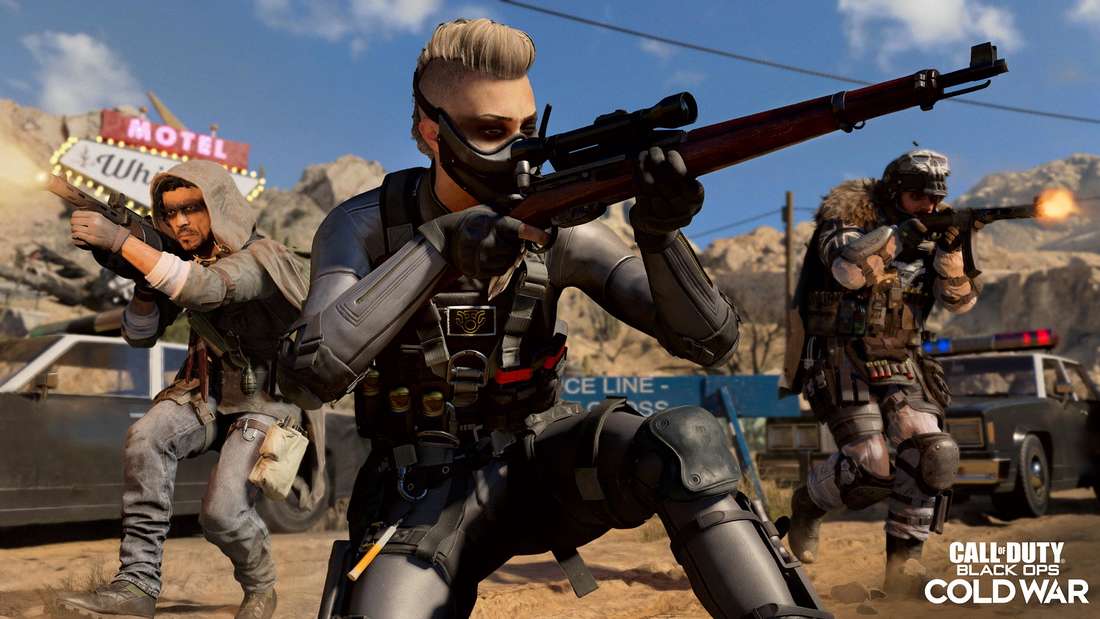 Two years after its release, the PS5 is finally getting 1440p support and lining up with the Xbox. We reveal how to get this update before anyone else.

San Mateo, USA – The PS5 has been around since November 2020, which is almost two years. Gamers have been lamenting the lack of important features for just as long. Sony finally offers an update which notably brings support for 1440p, which is especially the delight of players equipped with screens. Unfortunately, not everyone can test the new firmware yet. However, we explain how to become a selected beta tester and what are the desired features that will finally be available on the PS5.

PS5: new firmware finally makes Sony’s console as good as Xbox – Gamers have been waiting for this for 2 years

This is what PS5 players want: Since its launch in 2020, the PS5 supports various image and video output formats. Full HD, 4K, it’s all there. But what’s missing – and has been heavily criticized – is 1440p support. The pleas have been heard, as the PS5 finally supports 1400p resolution, also known as WQHD (Wide Quad High Definition).

Thanks to a game screen, we have a drastically shorter reaction time (often 1 millisecond). The image therefore passes more quickly from the PS5 to your screen. While big TVs tout 4k, they often take longer to render that great picture. In faster game mode, many optical marvels lose sharpness.

Anyone who wants to enjoy God of War Ragnarök in all its glory, comfortably seated in front of his large television, will hardly be able to do without 1400p. But whoever plays wild games in Modern Warfare 2 or wants to take advantage in Fortnite, celebrates WQHD support. Because here, every fraction of a second counts. Competitive gamers who want to get the most out of their PS5 and have a fast WQHD display should therefore look forward to this new feature. and bref: Whoever sees the enemy first due to its faster screen/monitor, shoots first.

6 new fetaurs for PS5 in the beta update

When will the update be available? So far, only beta testers can take advantage of WHQD monitors on the PS5. All features of the update have been live since July 28, 2022, for a select circle of players. But it is possible to quickly become a beta tester yourself at Sony.

Sony hasn’t revealed a specific date for the new firmware that brings 1440p support and other updates. On the PlayStation Blog, July 28, we can officially read only ” but our goal is to make these updates available to our global community before the end of the year.« .

These features are coming soon: In addition to the long-awaited 1440p support, Sony has announced other features that will be added to the PS5:

Gamers can therefore still look forward to this update in 2022. New features, such as WQHD support, may already appear in the next firmware title update. Traditionally, users do not have to wait too long for the implementation of beta testing.

How to test new firmware before everyone else: If you’re thinking, “I also want to test out the latest cool PS5 features,” you’re in luck. It is very easy to register with Sony. The only problem is that we are randomly chosen from a pot with other beta testers.

Once registered, you will be permanently drawn. With a little luck, you will therefore be able to test the 1440p on the PS5. In the future, you will have the chance to try other features before everyone else.

If you are still missing the right PS5, we can help: In our PS5 purchase live ticker, we analyze the situation every day and deal with all dealers in real time.